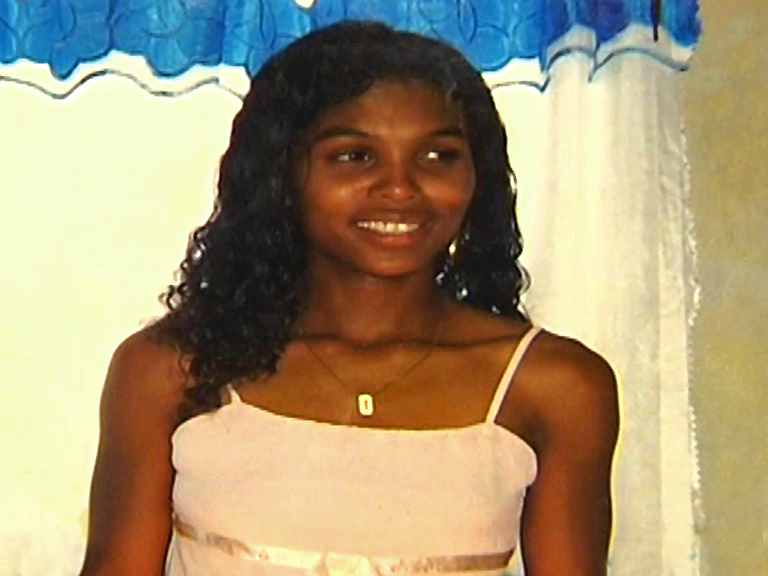 A family's fears were realised after a woman who helped put gang boss, Rashied Staggie behind bars was shot in Manenberg. Chantelle Knight is in a coma after being shot five times.

CAPE TOWN - The key state witness who put notorious Cape Town gangster Rashied Staggie behind bars, has been gunned down.

Chantelle Knight was shot five times and is now in a coma, fighting for her life.

Her boyfriend -- the father of her children -- is dead.

Knight&39;s family believes this was a targeted hit.

Barely a month ago, Knight&39;s mother spoke to eNCA about her fears for her daughter&39;s safety.

Knight was the state&39;s key witness in Staggie&39;s conviction more than 10 years ago.

He&39;d been charged with ordering her gang rape, and her testimony was pivotal to the case.

However, she was only entitled to six months of witness protection after the trial.

And Reggie Staggie is now a free man.  He&39;s due to be released from prison in September.

Unsurprisingly, speculation about the shooting is rife. But the family does not suspect Staggie himself.

"She was definitely targeted. They were not caught in crossfire...We dont believe it was Staggie. But maybe someone wanting to keep him in prison," Knight&39;s mother, Hazel Jacobus said.

One of the suspects is in police custody, after being handed in by his own mother.

He appeard in the Wynberg Magistrates Court today.