ANC branches at loggerheads over Zuma 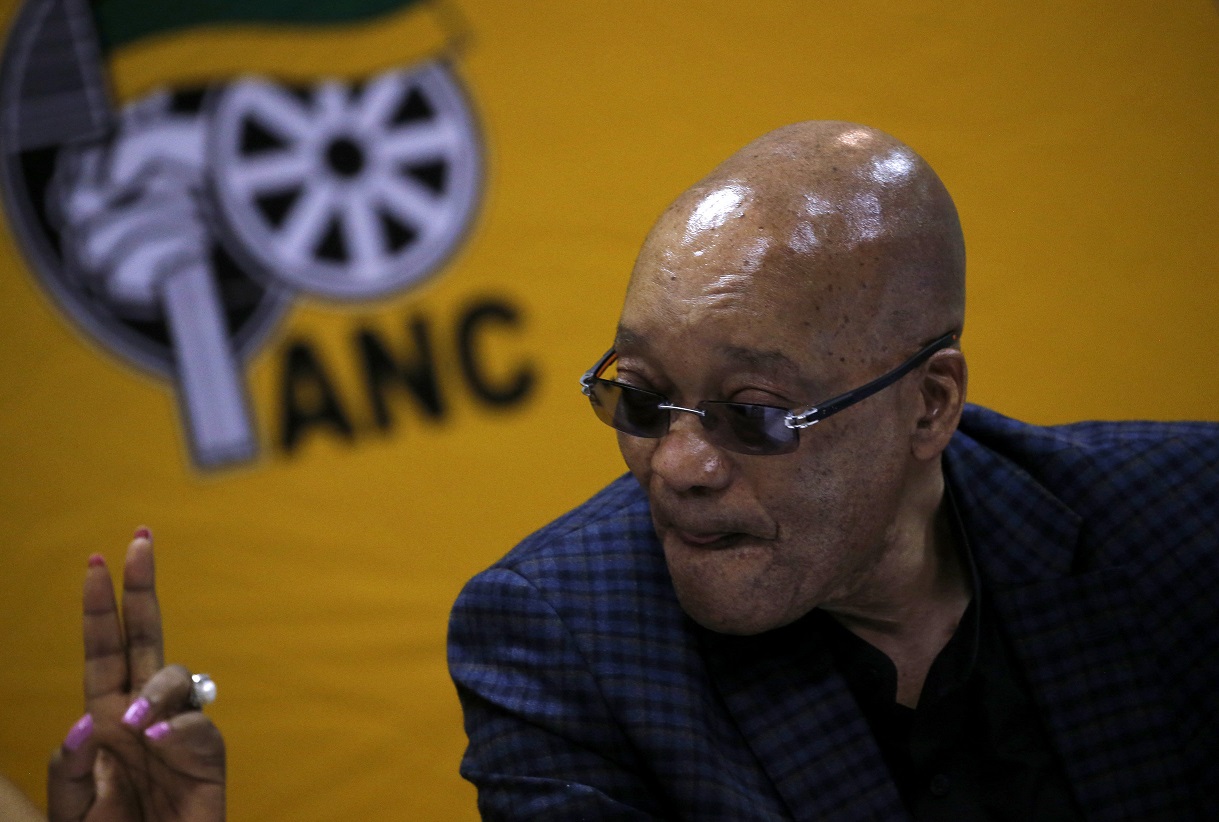 JOHANNESBURG - Gauteng ANC leaders are being lambasted for clarifying their position on President Jacob Zuma by asking him to "do the right thing".

The Free State, KwaZulu-Natal and Mpumalanga all say they are firmly behind the president.

Gauteng&39;s provincial executive committee held a meeting on Monday to discuss the Constitutional Court&39;s ruling on the Nkandla debacle.

Members then issued a statement saying they accepted the president&39;s apology in the aftermath of the ruling, but called on him to do what was right to resolve the crisis in the party.

“The apology was not enough. There are a number of things that can be considered,” said ANC Gauteng Provincial Secretary, Hope Papo.

“There was a suggestion that the issue will be looked on whether there were ethical and integrity issues, but we will have to check with the structures if they agree so that when we interact with national leadership. We can actually place all these issues on the agenda including the alliance in the province and various sectorial formations in the province. “

Zuma’s home province of Kwa-Zulu Natal has come out in his defence.

The province says it respects the ruling by the highest court in the land, but views the current calls for Zuma’s head as a plot to weaken the party.

“We also noted and unconditional accepted the apology of President Zuma and his explanation relating to the Constitutional Court outcomes,” ANC KZN’s Provincial Working Committee said in a statement. “We strongly reject with contempt it deserves the call by our legendary opponents and those within our ranks, including some religious leaders, for the President to step down.

“This coalition against President Zuma has naked intentions to weaken and tarnish the glorious image of the ANC as the leader of the national democratic revolution.

“We call on President Zuma to focus on his important tasks of leading our people on a journey to a national democratic society.”