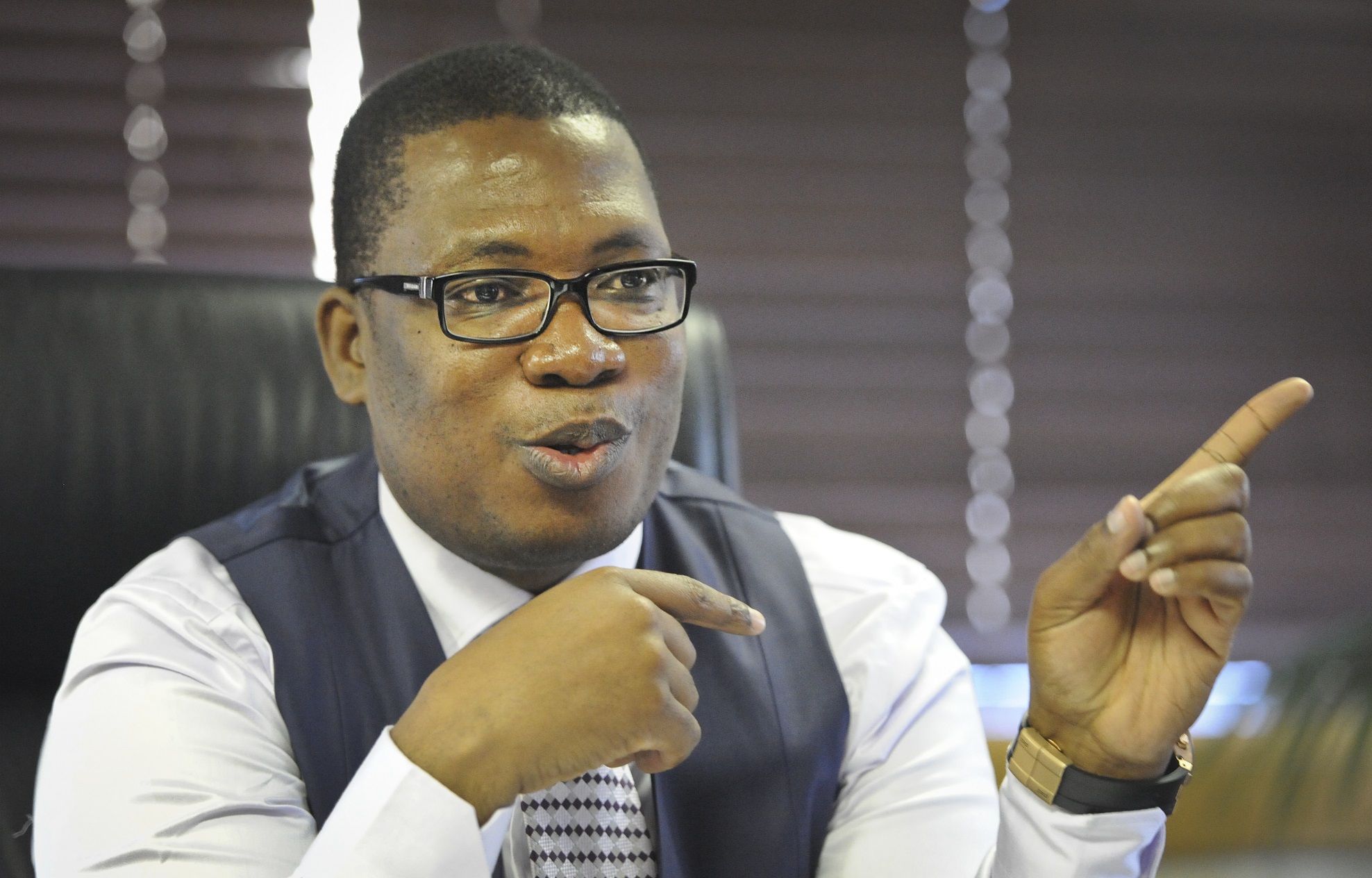 “We are under abnormal financial pressure,” Lesufi told journalists at the newly-built Nokuthula LSEN School in Lyndhurst, north of Johannesburg.

“We are pulling back tablets and only matric learners will receive them due to financial difficulties,” he said.

The department was in a difficult predicament as the National Treasury had said no new funds were being allocated for education.

However, it was “all systems go” for the 150,000 pupils to begin the 2017 National Senior Certificate examinations on 23 October.

Three schools, including Klipspruit-West High School and a school in Lenasia, were being closely monitored due to recent difficulties, Lesufi said.

“We have a standby team ready to take papers in case there are issues of protests or bad weather,” he said.

Lesufi said the committee would meet patrollers, principals, and schoolgirls within 30 days, as instructed by the premier.

Lesufi also gave an update on the new online admission system, saying the old route “was difficult to manage”.

He thanked all parents who had followed the department’s instructions to use the new platform for next year.

“Parents are now applying to schools they never thought about before.”

Those who had not yet been placed were due to parents not confirming the school they were allocated, but they had until 31 October to accept and confirm.

From 1 November, applications would reopen and only schools that still had space would be  available as options to choose from.

“If you reject a school that you are allocated it will not be our fault; we will have met our constitutional obligation as the department.”

Gauteng had 2,017 public schools, with about 400 at full capacity for grade one and eight pupils.

“The names of the schools that we have declared full will not appear when doing applications,” Lesufi said.