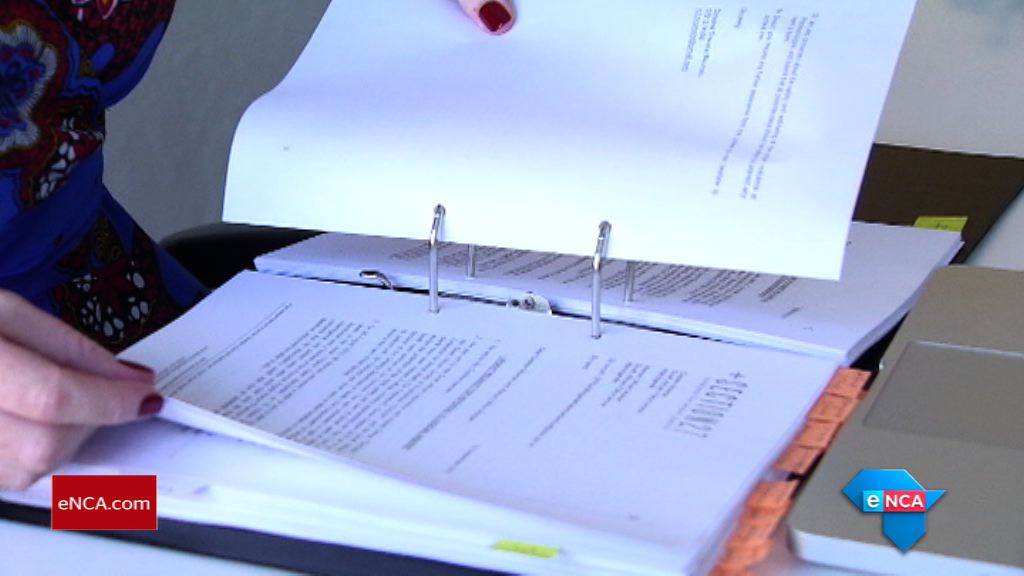 JOHANNESBURG, 07 February 2017 - In the wake of the Health Ombudsmans shocking finding that psychiatric patients died after being moved last year from Life Esidimeni facilities to NGOs, there are renewed calls for a swift police investigation.

Editor's note: This story has been updated to correct previous errors.

He was implicated in a damning report by Health Ombudsman Malegapuru Makgoba, following the deaths of 94 psychiatric patients.

Solidarity Union also announced its community initiative, Helping Hand, would help families of the victims to sue the government.

Gauteng's Department of Health last year moved more than 1,300 patients from the Life Esidimeni hospital to non-profit organisations, which were later found to be unlicensed to care for people with mental disabilities.

Malegapuru's report recommended that action be taken against Selebano and then Health MEC Qedani Mahlangu – who soon afterwards resigned – as well as Mental Health Services director Makgabo Manamela for their involvement in the debacle.

Helping Hand chairperson Dirk Hermann said: “At the moment Solidarity Helping Hand is seeking legal advice to force the government by means of a structural interdict, to explain to court how this situation can be rectified. We believe that in this way we can help achieve redress.”

Jacques Basson, a lawyer for Helping Hand said: “The purpose of compensation would be to compensate the families for the emotional trauma that they have been through since finding out that they lost family members in this horrible way. In a manner which the department could have prevented.”

“I only see that he was weak, thin, I couldn’t even recognise him on that bed. I thought he was not my son. He couldn’t even lift his head,” Merriam Montana, the mother of one of the victims, said.

Family members who want to join the class action can SMS their names to Helping Hand at 38969.

Former Life Esidimeni staff have spoken out about their horror, hopelessness and grief at the deaths of 94 psychiatric patients.

They’ve revealed how some patients begged them to stop being transferred to the 27 unlicensed NGOs.