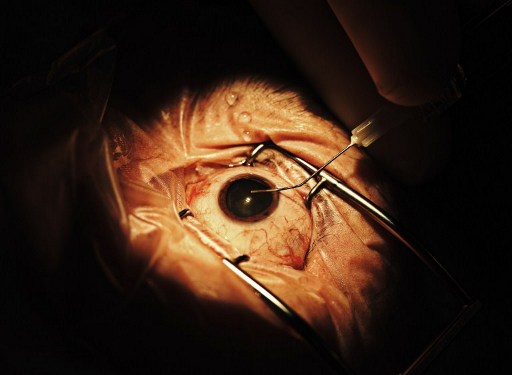 Private healthcare is not needed to reduce backlogs in operations at Gauteng hospitals, the province&39;s health department said on Monday.

"Private care is more expensive, and it drains medical professionals from the public system," the department said in a statement.

The department was responding to a statement by the Democratic Alliance on Monday in which it called for private providers to help reduce the backlog.

"This figure is given by Gauteng health MEC Hope Papo in a written reply to my questions in the Gauteng legislature [last week]."

Bloom said the worst backlog was for cataract operations. A total of 5844 patients had been waiting from eight to 18 months for their operations.

There were 1899 patients waiting for knee surgery, and 1662 for hip replacements. A total of 560 patients were waiting for heart operations and 56 needed spinal procedures.

"My view is that mismanagement is a major factor, and proper use of resources can bring down the waiting lists," Bloom said.

He said as a short-term solution, private providers should be used.

"Those numbers are outdated. There are always operations taking place."

Zwane could not give an updated figure, but said the department would release them soon.

The department was trying to reduce the backlog by, among other things, monitoring theatre times at regional, central and tertiary hospitals, making better use of hospital beds, especially in the intensive care unit, and buying new medical equipment for public health facilities.