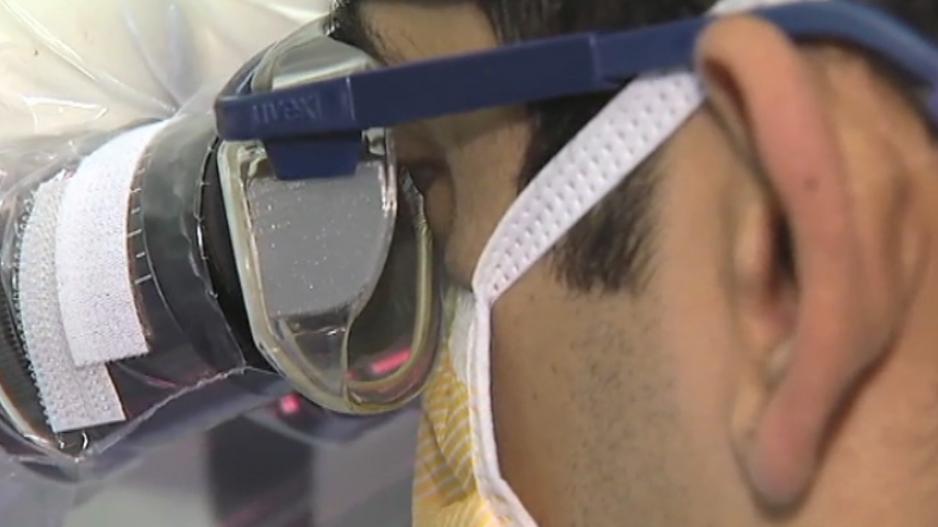 JOHANNESBURG -- The Gauteng Department of Health&39;s Outbreak Response Team has begun investigations to determine the source of typhoid fever that has claimed a life of one patient in the province.

The team will be checking the patients&39; homes and taking samples of the drinking water.

The first case was reported on the 14th of January.

Two children from Zimbabwe are currently being treated at the Edenvale hospital, east of Johannesburg.

"No need for panic"

The department has called on the public to remain calm, saying there&39;s no need to panic.

The province&39;s Health MEC, Qedani Mahlangu says:“We shouldn’t be alarmed. We are talking about four individuals here, one who is already discharged, being treated at home.”

Symptoms include a fever, rash, joint and stomach pain and headaches.

The fever is treatable.

Watch the video above for an interview with Deputy Director of the National Institute for Communicable Diseases, Professor Lucille Blumberg.