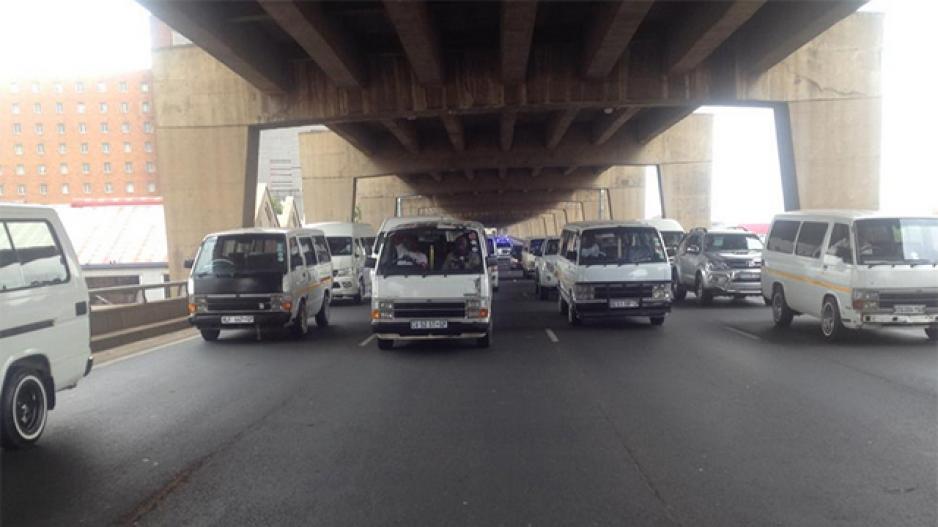 JOHANNESBURG - Gauteng Transport MEC Ismail Vadi wants to shut down some of the province&39;s taxi routes because of taxi violence, the Saturday Star reported.

Vadi published a notice of intent in the Government Gazette to shut down routes, where the Vaal Wits Taxi Association (VWTA) operates including Palm Springs, Vereeniging, Orange Farm and Evaton.

The reason for halting taxi operations was due to spiraling violence between rival taxi factions, the newspaper reported.

The regulation was set to come into effect on December 22.

"This is news to us, that government intends to shut down our business," he said.

"They [the government] have failed to us repeatedly [but] now the MEC thinks he can just close down our taxi ranks. It is not right. We won&39;t take this issue lying down."

Tsotetsi said the closure of the routes would affect more than 167 taxi owners and leave them destitute.