Occult crimes on the rise in Gauteng 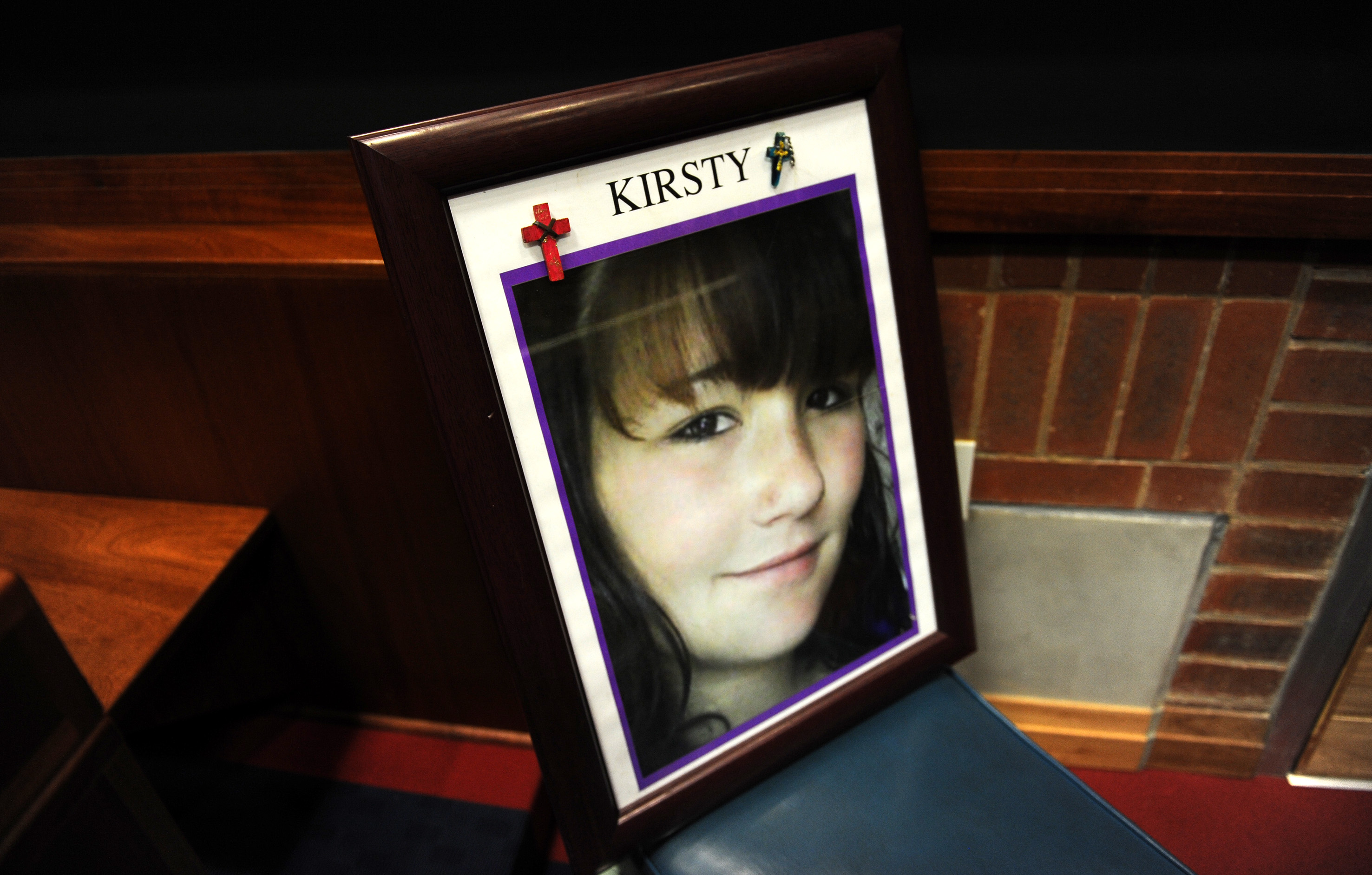 JOHANNESBURG - There has been an increase in occult-related crimes reported in Gauteng, police said on Wednesday.

Of the 78 reports, 48 had become criminal cases.

Occult-related crimes "are on the increase, especially in the black areas where young boys and girls are promised fame and riches", said De Jager.

He was briefing reporters on investigations on crimes related to the occult and child pornography. De Jager could not specify in which Gauteng areas occult killings were prevalent.

"It&39;s all over Gauteng. It pops up, goes down and then appears again," he said.

Occult-related killings were not limited to Gauteng, but were reported across the country.

Colonel Attie Lamprecht, commander of the police&39;s national occult section, said it should be noted that being part of a cult was not a crime, but it was a crime to perform acts that violated the country&39;s laws.

Last week, two Dobsonville teenagers were murdered in a suspected Satanic ritual. Thandeka Moganetsi, 15, and Chwayita Rathazayo, 16, were found dead in a field in Dobsonville.

They were dressed in George Khoza Secondary School uniforms and had cuts on their hands and necks. Three black candles and two new razor blades were found at the scene.

The police&39;s occult unit was part of the investigating team amid reports that the murders could be linked to Satanism.

Two 16-year-old boys were arrested for their murder and will appear in the Protea Magistrate&39;s Court again on Friday.