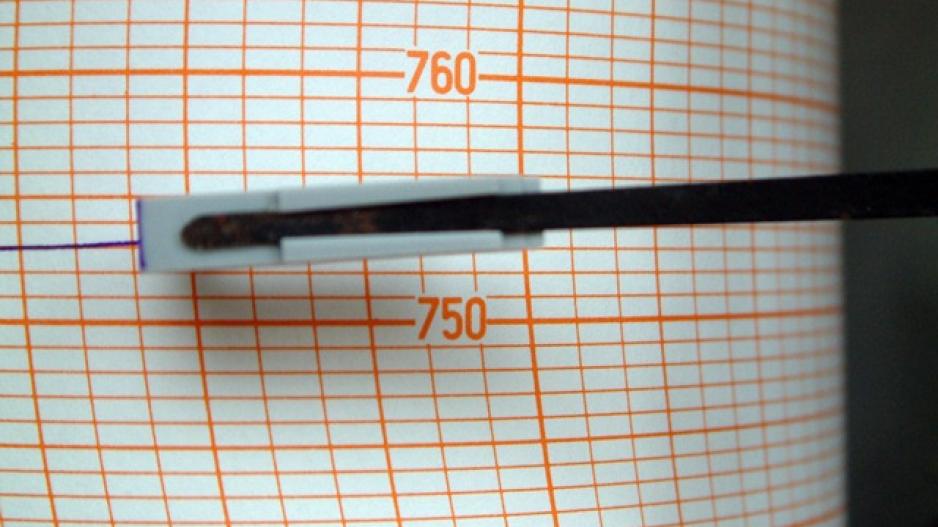 Quakes, or tremors, were the result of a stress build-up in the earth's crust. When the stress became too great, it was released in the form of a quake, usually on a geological fault line.

JOHANNESBURG - A tremor lasting several minutes was felt in parts of the country on Monday night.

People from Johannesburg to Pretoria were left shaken.

No damages have been reported so far.

Reports suggest that a magnitude 6.5 quake struck north of Gaborone in Botswana at a depth of 35 km, the US Geological Survey said.

This is the second tremor to strike the country today.

Another one was felt in Gauteng, the North West and Free State in the early hours of the morning.

#tremor in Pretoria, felt so weird, was so confused and thought I was going crazy.

The #tremor had me run downstairs barefooted from the 8th floor----