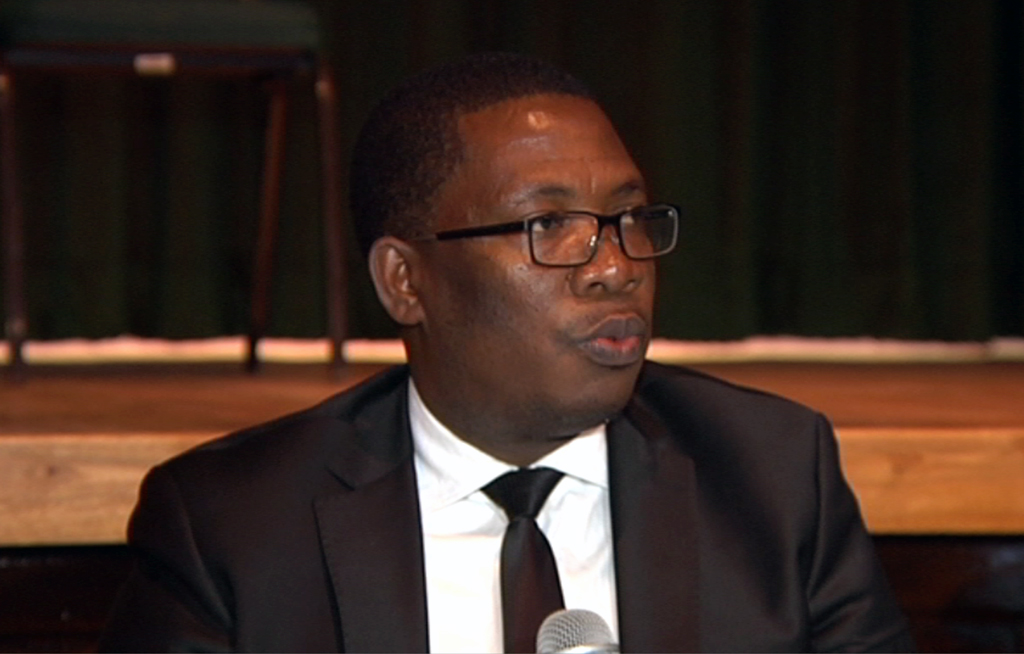 Pretoria, 30 August 2016 - Gauteng Education MEC Panyaza Lesufi and the Pretoria Girls High School Came to resolutions about the culture of learning on Monday.

PRETORIA – Gauteng MEC for Education Panyaza Lesufi was on Monday dealing with two incidents of alleged sexual assault on learners — one in Mamelodi, east of Pretoria, and another one in Benoni, in Ekurhuleni.

“This [Mamelodi alleged rape] case adds to the pain that we are already going through, in terms of the school [where at least 87 learners were allegedly molested] in Soweto, [Johannesburg]. Sadly, journalists, it is unfortunate this morning, I got another report of another girl child that was raped over the weekend during a school tour in Benoni. We are going through these difficulties simply because, we believe that other people, when they are assigned these responsibilities, they are not taking their responsibilities,” Lesufi said addressing the media.

He said radical action, including doing away with the matric or Christmas festivities, could be implemented.

Lesufi was at the Pretoria school on Monday morning, where a school guard, aged 24, has now been arrested for sexually molesting a female learner.

READ: 'All of us have to take blame': Education MEC Lesufi

Authorities at the school told Lesufi that the guard was found having sexual intercourse with the pupil on the sidelines of a matric ball event.

“The report that we received indicated that when educators did a headcount, or when they were looking for the learner, they were advised on where she could be. It looks like the guard had arranged a separate venue, closer to where the matric ball was being hosted. When teachers went there, the report I got is that they indeed caught the guard in the act,” Lesufi said.

“Why he later denied [it], is what our investigation team will work on. That is the part which shocked me. I don’t want to cast aspersions on the learner. Reality is that someone [the school guard] was not supposed to be there, he was there and we now know he committed an act that is completely unacceptable.”

Regarding widespread rumours that the 17-year-old learner was involved in a love affair with the guard, and that the sex was consensual, Lesufi said he was not an authority on that aspect.

“We have received that information, that there is an element to portray it as consensual sex, and that it was a boyfriend and girlfriend relation — I’m not fit and proper to argue that. We have also received information that there are two other girls that are accused of being in relationships with the [same] guard as well. Our full investigation will verify that information,” said Lesufi.

He said information has also emerged that the security guard had numerous love affairs with learners at a school where he previously volunteered. He is now set to appear in court on Wednesday.

Last week, the Gauteng department of education announced that the number of pupils sexually assaulted at the Soweto school, allegedly by a guard, has increased to 87.

The department confirmed that the principal and the entire senior management of the primary school had been removed from the institution of learning with immediate effect following sexual assault allegations of learners by the scholar patroller.

VIDEO: Parents speak out after 83 pupils were sexually assaulted