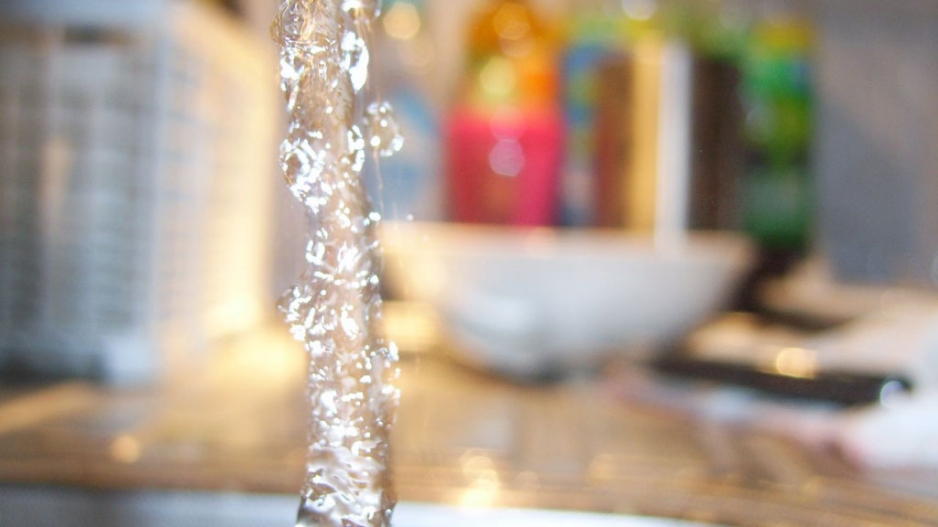 JOHANNESBURG – Gauteng’s water supply is secure but water management authorities are worried about the current water challenges facing the country.

Five provinces across the country have been declared disaster zones. These include Limpopo, North West, KwaZulu-Natal, Free State and the Northern Cape.

While Gauteng hasn’t been declared a disaster area, the high demand for water is something the provincial authorizes are trying to reduce.

The Vaal dam system is sitting at a healthy balance at 58.9% said Chairperson of Rand Water Advocate Matshidiso Hashatse on Monday afternoon.

She was speaking a briefing after a meeting of the Gauteng water and sanitation forum on Monday morning in Newtown.

Gauteng MEC Jacob Mamabolo briefing the media on the impact of the drought in the province @eNCA pic.twitter.com/9ZULC8wU0A

“We have enough water to meet our needs but that doesn’t mean that we don’t need to conserve more water,” said Hashatse.

Gauteng’s demand for water has climbed higher than what would have been usually supplied during this time.

“We are currently supplying about 4,800 megalitres of water per day,” she said.

A growing problem in the province is that the water levels in reservoirs are dropping.

“Now with rising demand we find that we are dipping into our reserves. We want to reverse this,” said Hashatse.

MEC of human settlements and cooperative governance Jacob Mamambolo said that during the meeting, City Power and Eskom assured that critical points where there are reservoirs won’t be load shed.

“There will be no disruption to the capacity to pump water,” he said.

The key outcome of the water and sanitation forum meeting on Monday morning was to launch a campaign, which would deal with the complexities affecting Gauteng’s water supply.

Some of the objectives of the campaign are to encourage the public to:

Mamabolo said this campaign was the province’s way of taking proactive steps to avoid the worst-case scenario of running out of water completely.

The campaign will be launched on Thursday and is called SaveWater.

It will be of no additional cost to taxpayers said Mamabolo.

“The main cost is the time and energy of champions on the ground going door to door,” he said.

The province plans to monitor levels of water supply in the reservoirs as well as the reduction of water losses in terms of leakages to measure impact of the campaign, said Mamobolo.