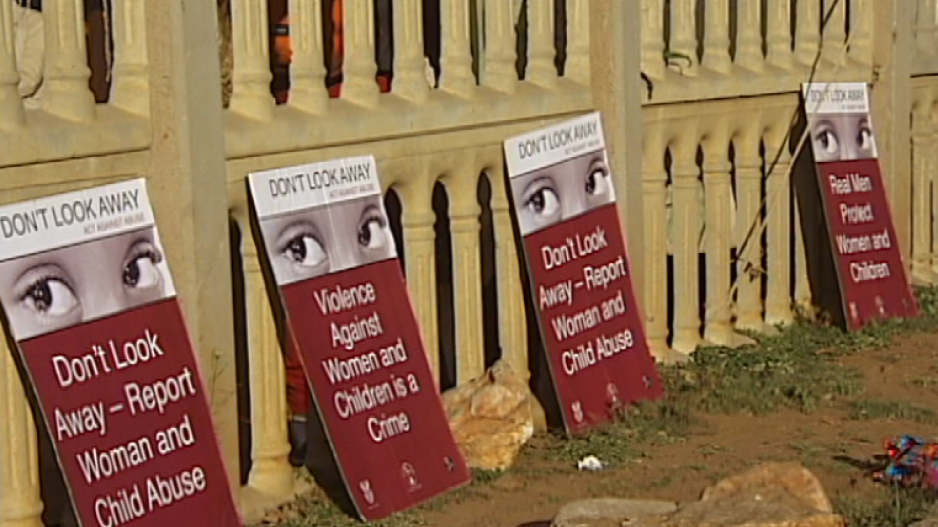 Johannesburg - The East Rand family of a woman who was beaten seemingly because she was lesbian, says freedom exists only on paper for them.

Yesterday morning, Patricia Mashego who died after a brutal assault  was laid to rest.

The activist’s body was found in Daveyton last weekend, just hours after a community meeting to raise awareness of homophobic attacks.

The gay and lesbian community said a spike in hate crimes on the East Rand towards homosexual has been noted.

Watch: eNCA reporter Thabang Masanabo talks to the family of gar rights activist Patricia Mashego, after she was beaten to death, allegedly over her sexual orientation.