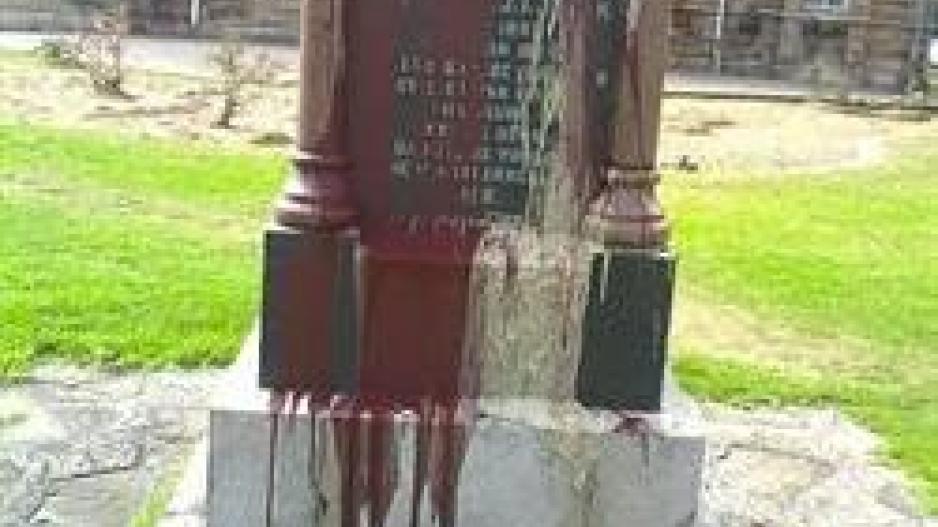 A memorial statue of General Jan Fick in Ficksburg in the Orange Free State has been vandalised.

FICKSBURG - A memorial statue of General Jan Fick in Ficksburg which stands in a town hall in Ficksburg has been vandalised.

Under British colonial rule, Fick was commander general of the area formerly known as the Orange Free State Republic.

Ficksburg was named after him in 1883.

On Saturday, it was discovered that red paint was poured over the statue of Fick, which stands in the square in front of the town hall.

Mayor Tsheliso Jakobo criticised the incident and said residents should engage in constructive dialogue rather than acts of vandalism.