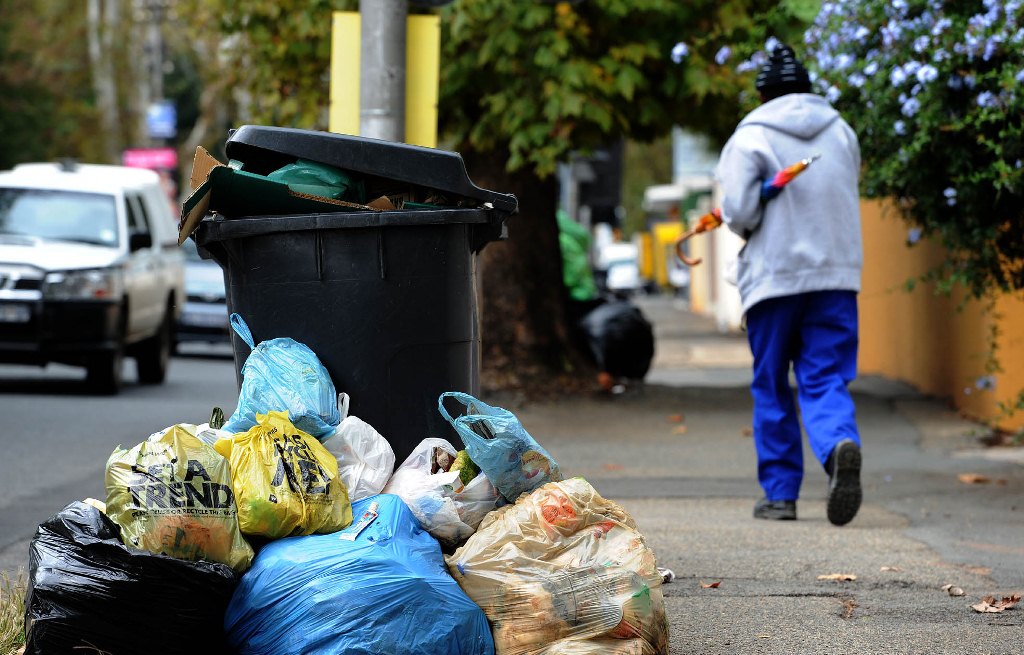 Trade union Samwu has been criticised by waste management entity Pikitup after embarking on an illegal strike.

JOHANNESBURG - Pikitup has hired an outside company to collect waste in Johannesburg as its workers remain on strike.

They also want Managing Director Amanda Nair to resign, accusing her of corruption.

The five-day disturbance of services has seen 30,000 tons of waste pile up on the streets.

“We appeal to residents to take out their bins and if they have extra rubbish put it in bags next to the rubbish and we will collect them," Amanda Nair, Pikitup Managing Director said.

Nair said that if bins and rubbish were not collected on Monday, they should still be left out.

"We will make sure that we get to everybody during the course of this week."

For a detailed story, watch the video above.