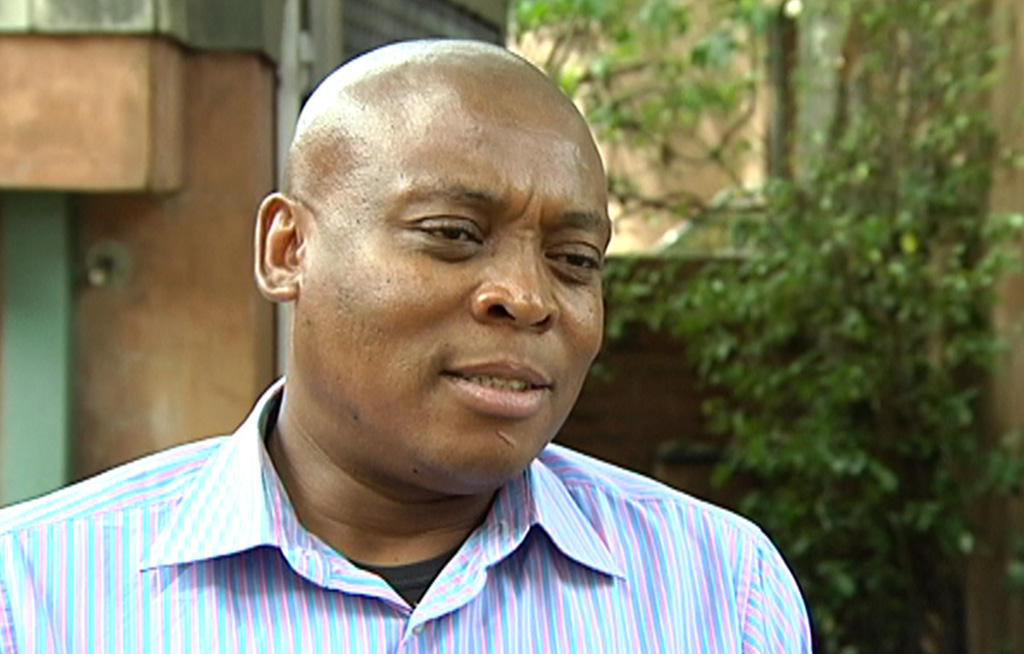 The producer of Generations has been able to secure some big names for the new show. One of them, Rapulana Seiphemo, says he doesn't really understand what the fight is about.

JOHANNESBURG - South African actor Rapulana Seiphemo has been critically injured in a car accident near Diepsloot, North of Johannesburg, which occured on Sunday night.

The actor from the popular soapie, &39;Generations The Legacy&39; has been hospitalised and will undergo emergency surgery.

ER24 said two men were killed and four others injured after two vehicles collided on the N14 highway near the R55.

Paramedics found that three people had been inside each vehicle.

Two men, one from each vehicle, sustained fatal injuries in the collision and were declared dead on the scene.

Four other patients were found on scene. Seiphemo and one other were found to be critically injured. They were airlifted to private hospitals.