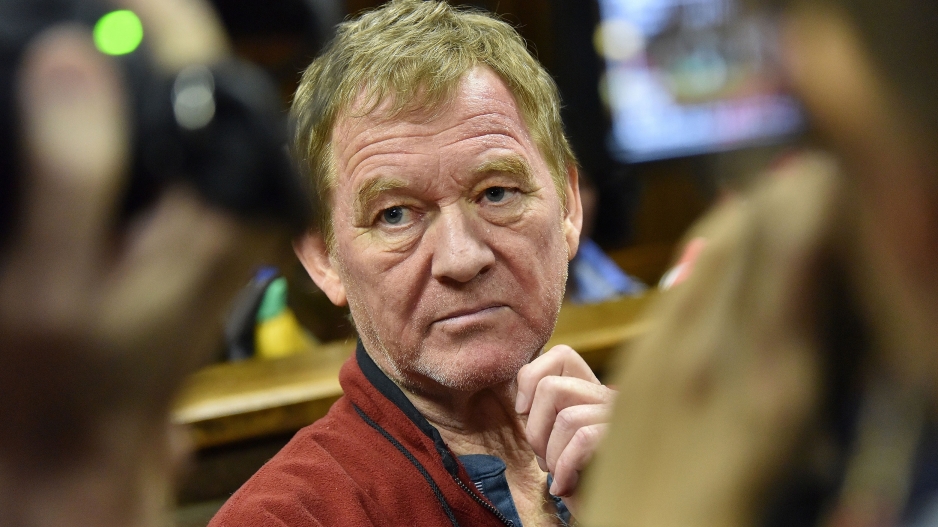 JOHANNESBURG – A Danish man found in possession of female genitalia has been sentenced to two life sentences for rape of a minor and conspiring to murder his wife.

In 2017, 60-year-old Peter Frederiksen was convicted of 36 charges by the Free State High Court.

Handing down the sentence, Judge Johann Daffue said he was disgusted by Frederiksen’s conduct.

“You have shown no remorse at all. When you became emotional, in my view it was a matter of pitying yourself in the matter you found yourself in. Your personality became clear from your appearance on your video image. I have seen many pictures of horrible scenes in my life but I have never felt so much disgust when I watched the video.”