Get rid of Dlamini, say DA and Cope 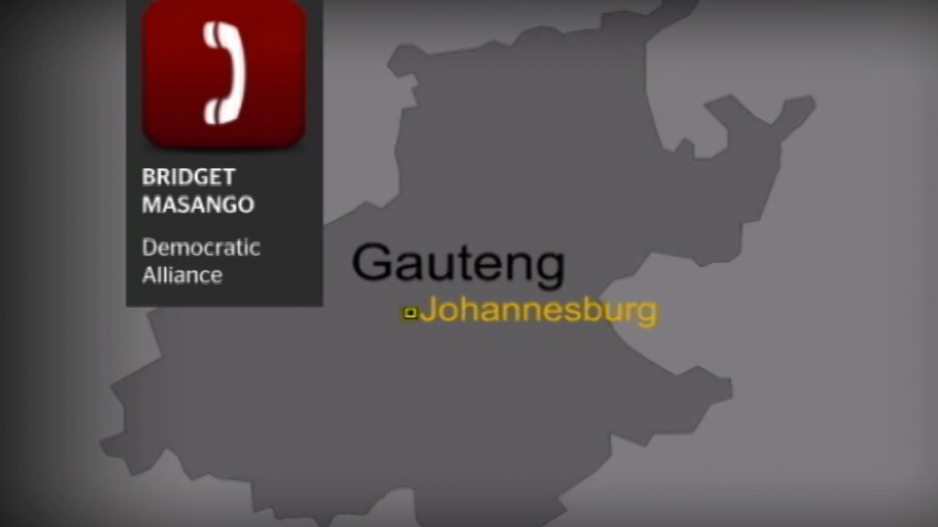 Johannesburg, 04 March 2017 - The DA's Bridget Masango says the DA is shocked and surprised by the resignation of the DG of the Department of Social Services Zane Dangor.

JOHANNESBURG - The resignation of Social Development director-general Zane Dangor was yet another sign of the social development minister’s destructive and toxic influence and should see her removed immediately., the DA said on Saturday.

"The president has more than enough cause to remove her and for the sake of millions of South Africans, the DA calls on him to do so immediately," she said

"Dlamini cannot be trusted with the livelihoods of 17 million poor and vulnerable South Africans."

WATCH: Cosatu reiterates call for Dlamini to be fired, warns of consequences

Cope said it was Dlamini not Dangor who should have resigned, and called on the departing director-general to reveal what had gone on behind closed doors at the department.

"We are very certain that Mr Dangor is sitting with a lot of explosive information," said Cope chief whip Dennis Bloem.

The DA would ask the chairperson of the Portfolio Committee on Social Development, Rosemary Capa, to invite Dangor -- who announced his resignation on Saturday -- to come before the committee to detail what has been taking place in the department.

"Dlamini has utterly failed to ensure that Sassa was ready to take over the distribution of grants at the end of this month when the current invalid Cash Paymaster Services (CPS) contract comes to an end and has allowed the situation to reach crisis point.

"In fact, she has manufactured this crisis and even misled the Constitutional Court in October last year when she stated that Sassa would be ready to take over the distribution.

Cope's Bloem said the party suspected that Dlamini had  explouited the contract with CPS to fund the ANC Women's League, of which she is the president.