Gift of the Givers to help negotiate McGown's release 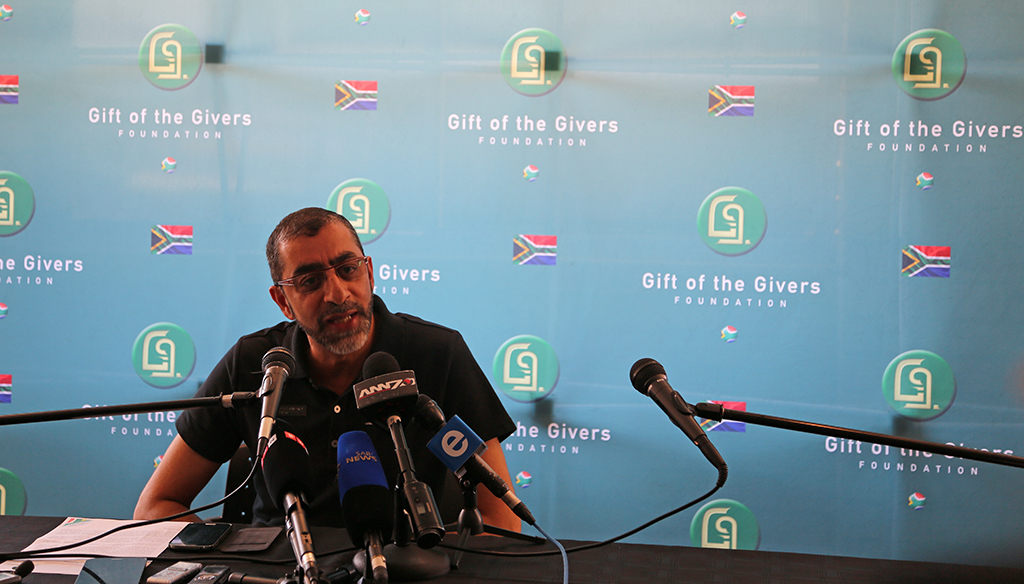 Dr Imtiaz Sooliman, CEO of Gift of the Givers Foundation speaks about the death of Pierre Korkie at a press conference on Saturday 6 December 2014 in Johannesburg.

TIMBUKTU –Non-profit organisation, Gift of the Givers is to help negotiate the release of South African man Stephen McGown who&39;s been held hostage for three years by Al-Qaeda militants in Mali.

Al-Qaeda&39;s holding the South African captive in Mali, after kidnapping him in 2011.

A video of McGown pleading for the government to help secure his release, surfaced last week.

In it, he was sitting alongside a Swedish national, and they both appeared to be in good health.

For an interview with Gift of the Givers Imtiaz Sooliman, watch the video above.