Gift of the givers hopeful for Christmas release of hostages 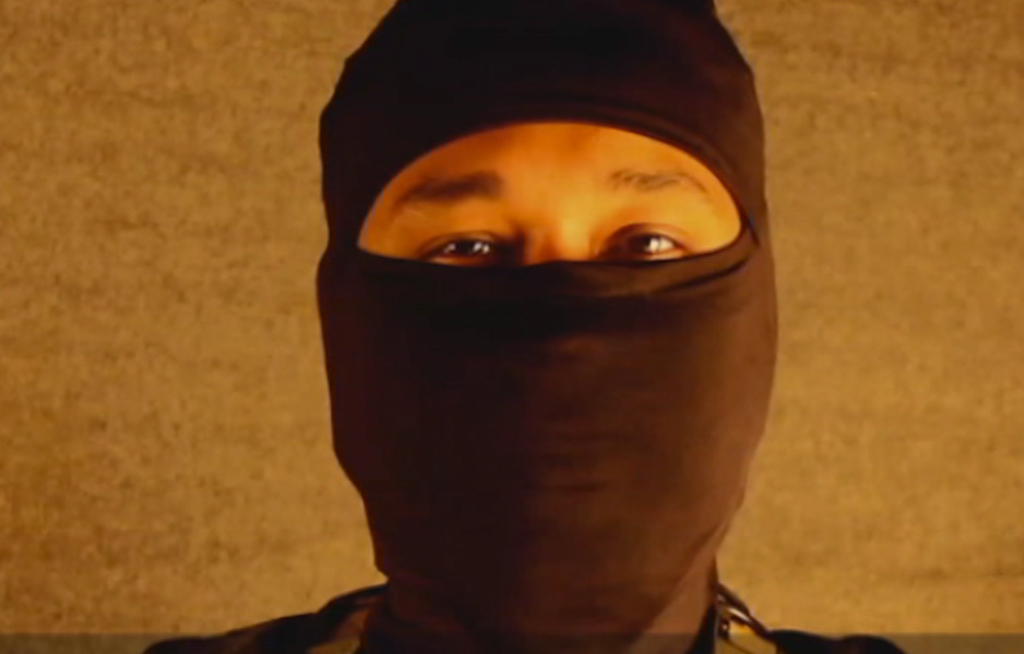 Stephen McGown has been in the hands of al-Qaeda in the Islamic Maghreb for more than four years now. And he will not be coming home soon, according to his captors, who have released a new video.

JOHANNESBURG - South African non-governmental organisation Gift of the Givers says it is hopeful that by this Christmas it will succeed in securing the release of South African captive Steven McGown and Swede, Johan Gustafsson.

Gift of the Givers Chairman Imtiaaz Suliman said, “We pray that by this Christmas we succeed in securing an unconditional release as we have run out of options.”

READ: Glimmer of hope as Gift of the Givers make contact with McGown’s captors

Suliman told eNCA.com that killing McGown and Gustafsson would not be in al-Qaeda's interest because the hostages were non-militant and non-political.

Friday, 25 November, marked five years in captivity for McGown and Gustafsson, captured by AL-Qaeda in Timbuktu, Mali, on 25 November 2011.

Suliman said Gift of the Givers, at the request of the McGowan and Gustafsson families, got involved 17 months ago.

It's been a tough and a rough ride for the two families. #MaliHostages

A negotiator of Mali descent, Mohammed Yehia Dicko, was appointed and sent to Mali in July 2015.

Gift of the Givers negotiator, Mohammed Yehia Dicko, is at a very critical point of the negotiations. #MaliHostages

According to Suliman, al-Qaeda requested the organisation to speak to the South African and Swedish governments to which Gift of the Givers responded that governments don't talk to terrorists and don't pay ransom.

He said the situation was tense but that efforts were currently continuing on the Algerian border.