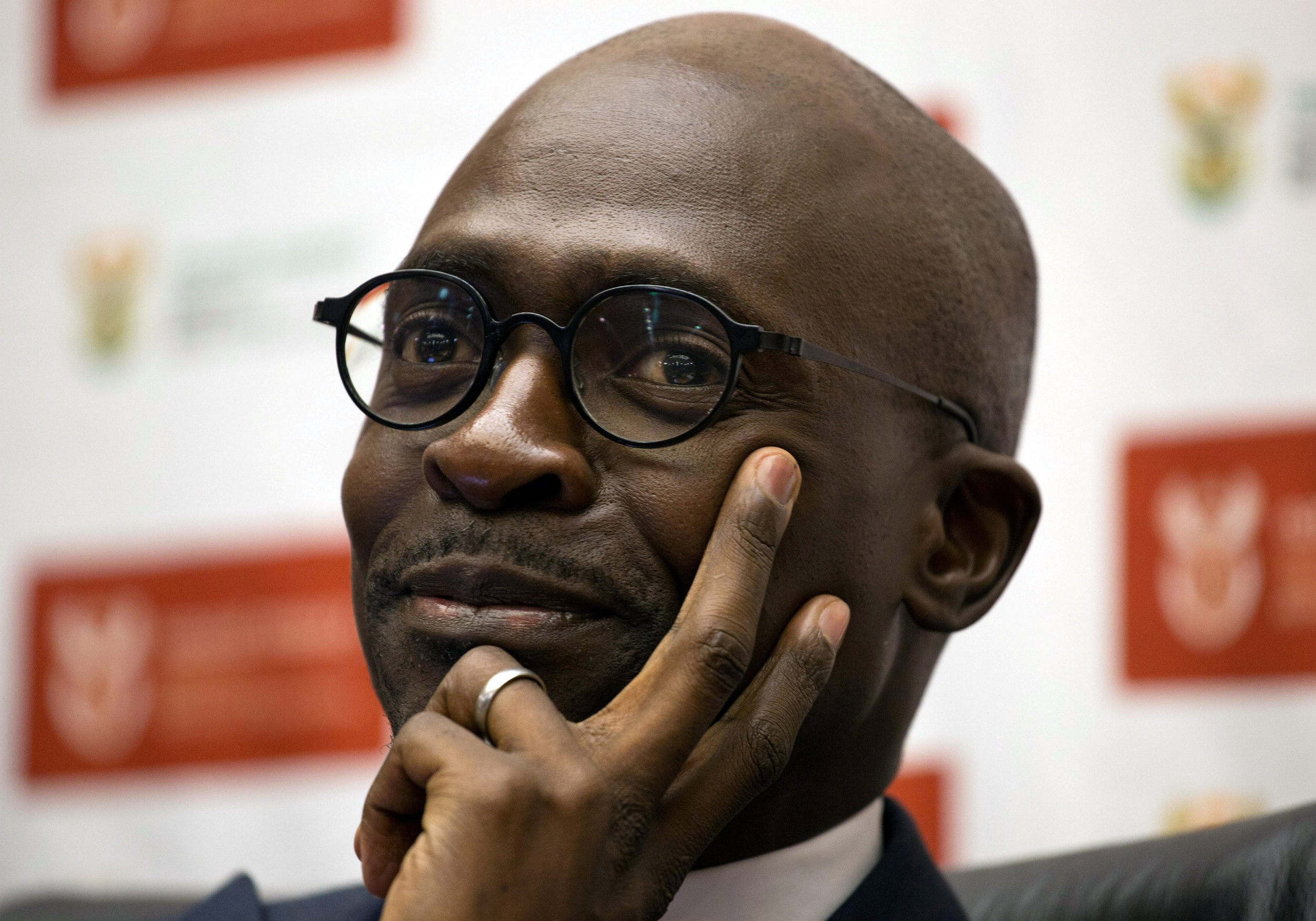 He wants to discuss ways of working together to achieve economic growth, following news that the country is now in recession.

But, what does the word mean, and how will it affect the average South African?

South Africa has had a depressed rate of economic growth for some years now.

What’s different this time around?

We are in a recession now, which means the country’s economy has shrunk for two consecutive quarters.

In the fourth quarter of 2016, the economy contracted by 0.3 percent. Stats SA has reported a decrease of 0.7 percent for the first quarter of this year.

Two of those occurred in the past 8 years.

The longest recession took place in 1991 and 1992, mainly as result of a global economic downturn.

The most recent recession took place across three quarters in 2009, when the country became caught up in the global financial crisis.

The retail sector, which makes up 40-percent of total household spending, and just more than 6-percent of the gross domestic product, is expected to remain weak throughout 2017, due to economic strain on domestic consumers.

What does this mean for you and me?

"You will remember that Stats SA released jobs numbers which showed very high levels of unemployment, and now it’s reflected in the economy,” he added.

When economic activity slows, businesses begin to suffer, because consumers cut down on spending and hold on to as much money as possible to meet their expenses.

It’s not clear when South Africa's economy will start to recover.

The global average for periods of recession is 3 to 6 quarters.