Gigaba says nothing 'unusual' about his approval of Guptas' citizenship 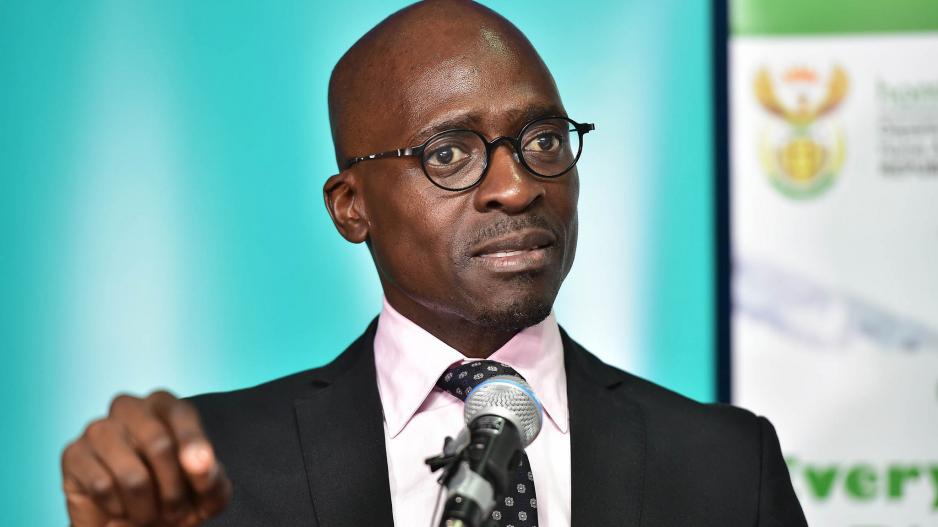 Minister Malusi Gigaba speaks at the Early Birth Registration campaign in partnership with Procter and Gamble at Baragwanath Hospital in Soweto.

JOHANNESBURG – Minister of Finance Malusi Gigaba has confirmed that he approved the Gupta family's citizenship when he was still minister of home affairs.

Gigaba released a statement on Tuesday confirming that "the documents circulated through social media yesterday with respect to the Gupta family naturalisation application are genuine".

According to Gigaba, the Gupta family's application was handled in line with the procedure that requires the Department of Home Affairs to submit recommendations to the minister for consideration.

Should be easy to produce the document tabled in Parliament as required by section 5(9)(b) of SA Citizenship Act. Would contain the reasons. pic.twitter.com/48rtumOvtF

Gigaba's office said the granting of naturalisation certificates of this nature was not unusual.

READ: EFF to take Gigaba to court over Gupta citizenship

The EFF has said it will the take the matter to court because it believed Gigaba unduly granted citizenship to the Guptas.

The achitect of Gupta corruption Mr Malusi Gigaba has unduly granted them South African citizenship. Read for yourself: pic.twitter.com/EZ8MJEHRYh

The ANC, meanwhile, insists claims of wrongdoing need to be investigated,

It’s calling for a quick response from Gigaba to allegations he used his powers as Home Affairs Minister to grant the aforementioned citizenship.

Constitutional Law expert, Professor Pierre de Vos says Gigaba should have provided Parliament with the reasons for his decision. He explains why:

Gigaba said the country should focus on the challenges plaguing the economy, instead of sensational media reports.

“The sensational nature of the media reports on this issue has been unfair. Headlines saying “Gigaba opened SA gates for Guptas” and “Gigaba bombshell over Guptas’ citizenship” paid no consideration to accuracy. It is not true that Minister Gigaba “opened the gates” for the Gupta family; the Gupta family have been permanent residents in South Africa since 2008,” the statement said.