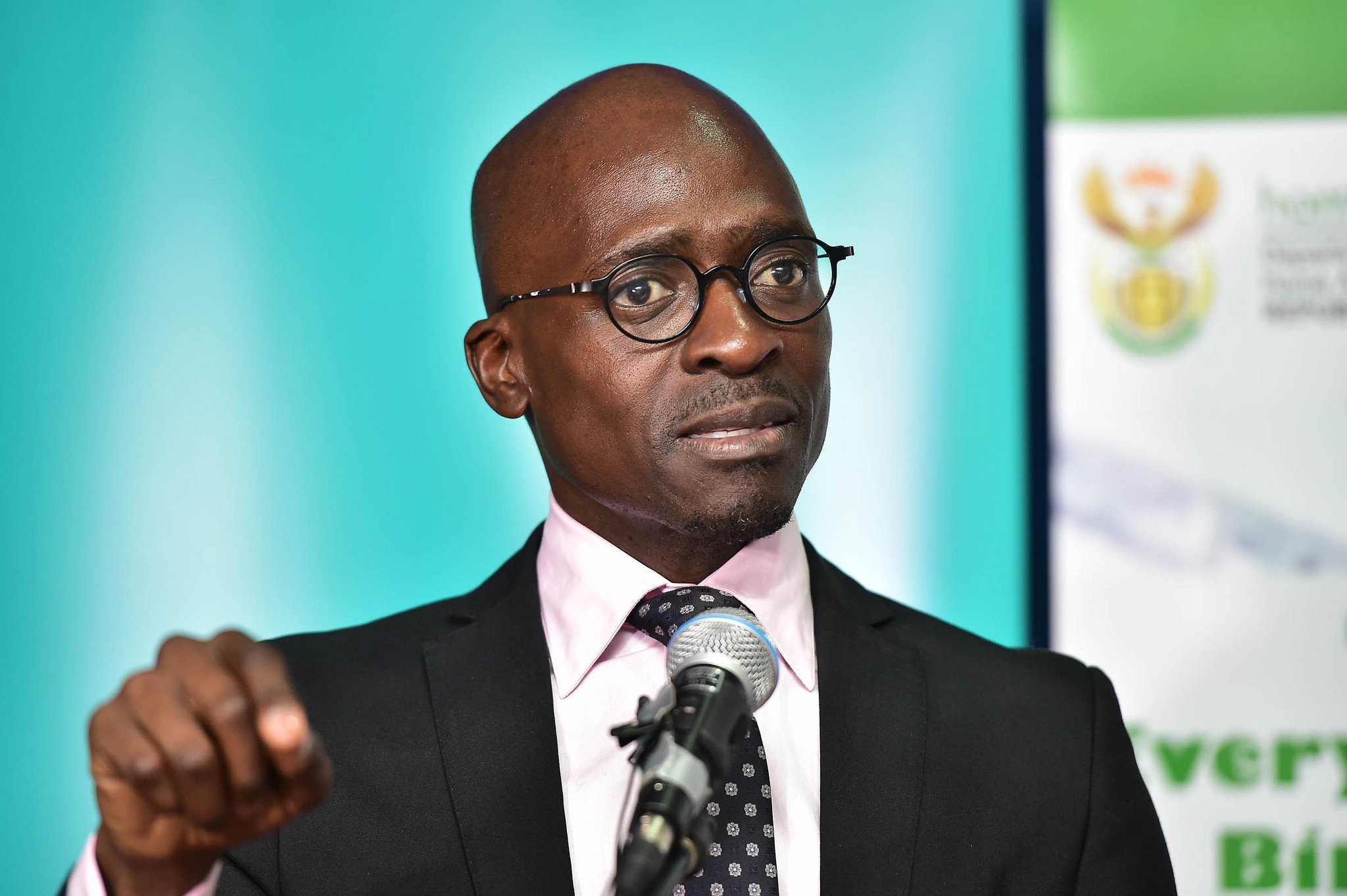 Minister Malusi Gigaba speaks at the Early Birth Registration campaign in partnership with Procter and Gamble at Baragwanath Hospital in Soweto.

Gigaba said it was not enough to simply improve the country's credit rating.

Earlier this month it was confirmed the economy is in a technical recession.

Gigaba said the country could get back on track by closing the gap between rich and poor.

"We are committed to restoring the investment rating with a positive outlook,” Gigaba said.

“However, we shouldn't lose sight of the fact that we need to address the issues they raise for the good of our country, as well as to advance our national development. We need to want to do the right things for our economy and society not just because credit rating agencies are watching."

Gigaba, who was appointed finance minister in March, warned that the economy is unlikely to grow this year pushing the most vulnerable further into poverty.

“In this context our 2017 growth projection of 1.3 percent may not be realised,” he said.

“This continued the trend of low growth over the several years, undermining our progress in significantly reducing inequality, unemployment and poverty which fundamentally disadvantages a large portion of our population and is the cause of social instability."

Despite glaring economic challenges, Gigaba believes the government is doing its best.

He said President Jacob Zuma has called for an urgent coordinated response to the country's economic situation.

"The president has stressed the urgency of coordinated response, and is convening a full-day meeting in two weeks’ time of various economic ministers and clusters responsible for key sectors, to address obstacles delaying the finalisation of policy processes and agree urgent timelines," Gigaba said.

The National Treasury also reiterated its commitment to strengthening the South African Airways and Eskom.

Gigaba said he was confident Public Enterprises Minister Lynne Brown will choose capable people to fill vacancies on the Eskom board.