Gigaba hits back at Malema over Transnet claims 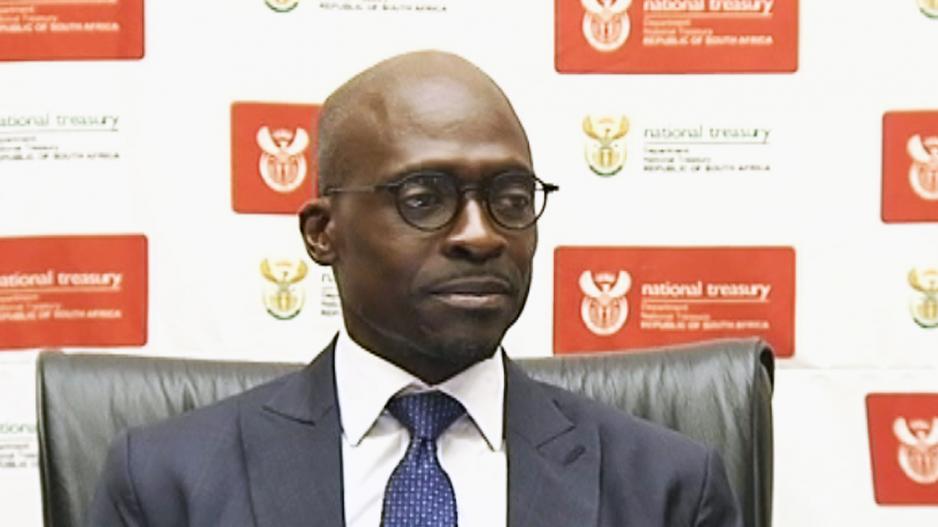 Johannesburg, 17 ApriL 2017- New Finance Minister Malusi Gigaba's heading to the US for the upcoming World Bank and IMF ?spring meeting.

JOHANNESBURG - Finance Minister Malusi Gigaba considers it ironic that some of those who are now fighting state capture, were themselves once accused of corruption.

Gigaba's spokesperson Mayihlome Tshwete said this on Thursday in reaction to EFF leader Julius Malema's announcement that he would lay criminal charges against Gigaba on Friday.

Tshwete was referring to allegations of corruption Malema faced involving tender irregularities - said to have contributed to Limpopo's financial woes.

Despite an exhaustive investigation, Malema was never prosecuted. The charges were eventually struck from the roll.

Malema accuses Gigaba of facilitating corruption in state-owned enterprises, an allegation he says is backed up by the Transnet locomotives tender record and the leaked Gupta emails.

"The emails are real, our country has been sold to the highest bidder. If it was another country, not South Africa, where people enjoy protesting through social media, these streets would be occupied," said Malema

"You vote for the ANC because you're part of this crime. You enjoy crime. You celebrate criminals.”