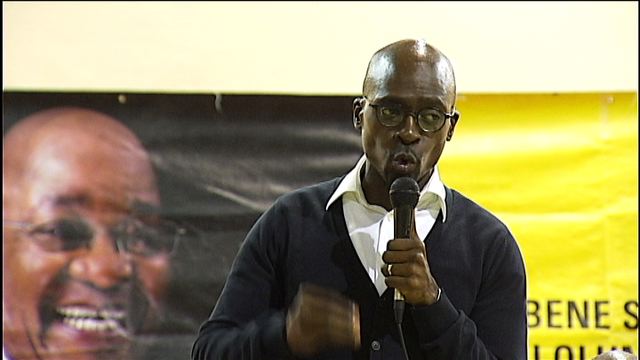 This comes in the wake of last week&39;s Constitutional Court ruling on Nkandla.

He was speaking in Gugulethu at an ANC Heroes Lecture.

Gigaba accused the ANC veterans calling for the president to step down of "ill-discipline".

Stalwarts such as Ahmed Kathrada, Trevor Manuel and Cheryl Carolus have added to a chorus of voices for Zuma to step down.

“You have a mixed bag of so-called ANC stalwarts, disillusioned ANC ex-leaders and some members who have come together who have seized this moment to chew their bone with the ANC leadership. They have joined the clamour of the opposition in claiming the president has violated the constitution and should therefore resign,” he said.

Gigaba said the issue of Nkandla and the Public Protector could have been handled better.

“In hindsight, we could have handled the situation better. (There&39;s) no excuse to divide the ANC, to cause a coup, and to elevate the enemies of our revolution. They can smell the victory over the movement,” Gigaba said.

He also accused opposition parties and the media of colluding against the ANC.