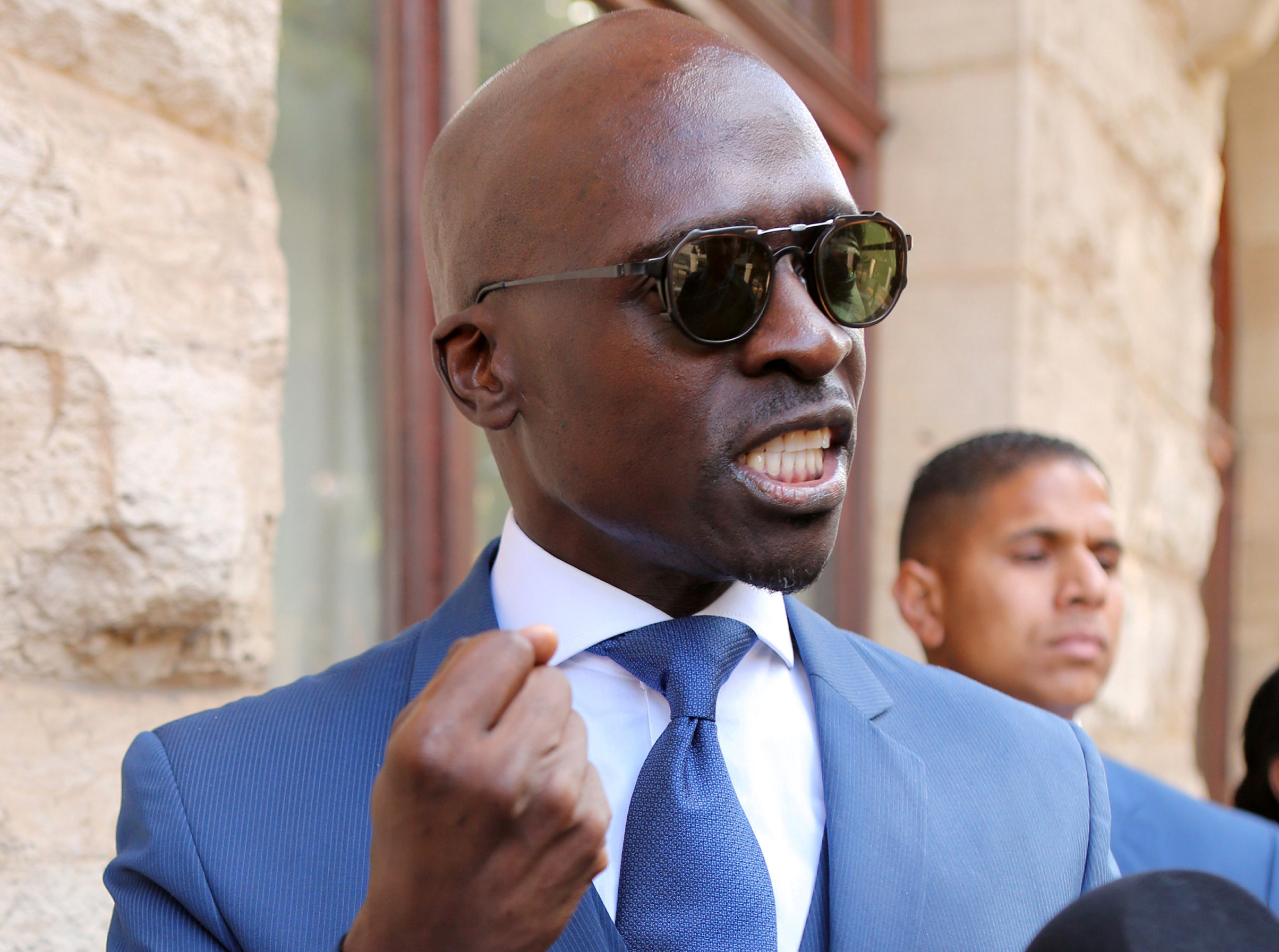 PRETORIA – Finance Minister, Malusi Gigaba has requested reports from the Financial Services Board (FSB) and state pension funds to provide him with a report on "the extent of exposure for retirement funds" as result of the Steinhoff scandal.

BREAKING: @mgigaba says he has noted Steinhoff reports with "grave concern" - and is particularly concerned over implications for pension funds. pic.twitter.com/bpGmWSh8M5

Gigaba also concerned about the accounting practices - or apparent lack thereof - exposed by what he describes as the Steinhoff "accounting irregularities". Says he will meet with IRBA and other regulatory bodies to "address likely lapses".

News of an investigation into accounting irregularities has led to a freefall in Steinhoff&39;s value.

Steinhoff share prices plummeted over 60 percent following the resignation of CEO Markus Jooste amid a probe into alleged accounting irregularities.

Investors have already lost more than R100-billion in value.

With Steinhoff share price continuing to plunge, government employees and pensioners are likely to feel the pinch.

SARS stresse that it cannot investigate Steinhoff International Holdings B.V. as it is based in Amsterdam.
"unless it can be shown that it has its place of effective management in South Africa, it cannot be regarded as a South African tax resident."

Gigaba says he is mindful that many retirement and savings funds may be adversely affected by the loss in the value of Steinhoff shares, therefore, members of retirement funds should be reassured that current regulations limit the extent to which any one fund may be invested in any one company.

“That notwithstanding, the Minister has requested the retirement funds regulator at the FSB, Public Investment Corporation (PIC), the Government Employees Pension Fund (GEPF) to provide him with a report on the extent of exposure for retirements funds,” the finance ministry said in a statement.

“The Minister expects that this report will give assurance that the interests of the shareholder are protected, including retirement and savings funds.

“Considering the recent call for corporate South Africa to provide accurate reporting of its financials, the Minister will also have discussions with other appropriate regulators, like the Independent Regulatory Board for Auditors (IRBA), to assess any likely lapses in financial and auditing reporting.

The Minister wishes to reiterate his call on all South African corporations to maintain the highest practices of corporate good governance, reflecting that South Africans have entrusted them with their pension savings.”

The Public Servants Association says it met with the Public Investment Corporation on Thursday.

This is over concerns about the impact of the Steinhoff share collapse on government pension funds.

The Public Investment Corporation has reportedly lost around R12-billion this week.

"The meeting with the PIC was more of a fact-finding mission,” said Tahir Maepa from the Public Servants Association.

“The PIC also don&39;t have the finer details of exactly what happened with Steinhoff. They are also pursuing a way of trying to dig deeper into what exactly happened. But there&39;s no way a stock can plunge into that level unless there&39;s some level of corruption happening somewhere".