Gigaba revisits the skeletons in his home affairs 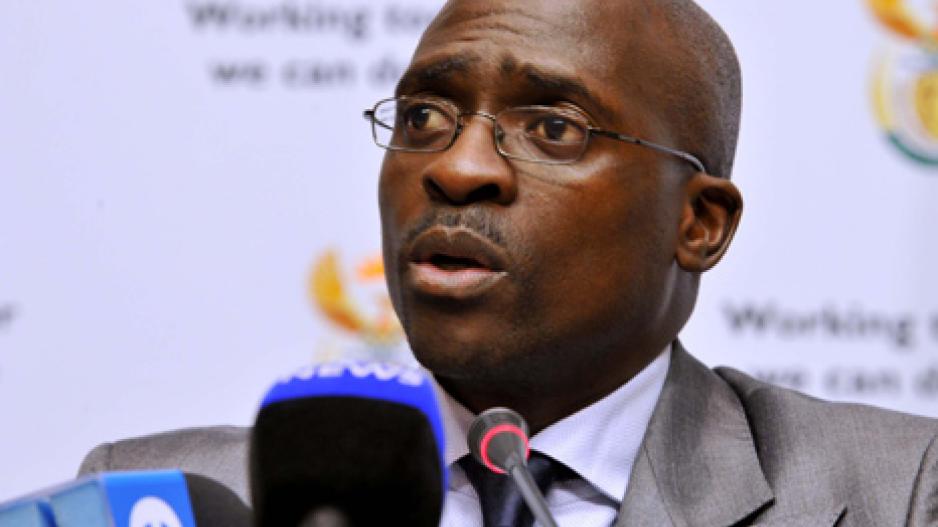 Gigaba has previously been linked to state capture.

In June 2017, leaked emails suggested that Gigaba facilitated the Gupta family with their applications for naturalisation.

The EFF had previously released a Home Affairs letter which showed the Gupta family&39;s request for citizenship was turned down.

READ: Gigaba a no-show to answer on Gupta citizenship

This document was followed by one from then Home Affairs Minister Gigaba, in which he waived the legal requirements for citizenship and granted the Guptas&39; request for naturalisation.

Gigaba’s name was also dragged into a court battle with the Oppenheimer family over its application to operate an international customs and immigration service at OR Tambo International Airport.

Due to the approved request, the wealthy family was given the privilege to be able to run a private customs and immigration service that will allow it to facilitate international arrivals and departures of heads of state and other VVIPs using private aircraft in and out of OR Tambo Airport.

With Gigaba back at the head of the Department of Home Affairs department, his previous operational decisions are back under public scrutiny.