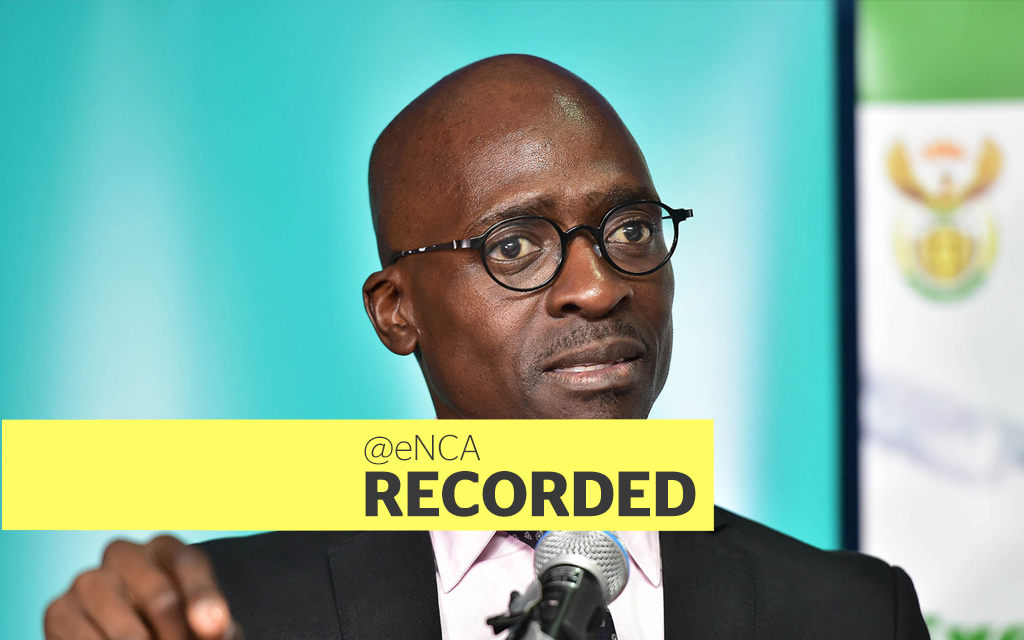 Finance Minister Malusi Gigaba says he cancelled his trip to Germany so he could deal with latest economic developments.

The briefing was supposed to take place earlier this week but was postponed as Gigaba had to attend the ANC’S NEC meeting on Monday 12 June.

The minister is expected to speak at noon on Thursday on challenges relating to rating’s agency Moody’s downgrading the country one notch to BAA3 – which gave it a negative outlook.

Moody’s placed South Africa on review for a downgrade in Mach following the cabinet reshuffle.

At the time, both Fitch and S&P downgraded the foreign currency rating to junk status.

The latest GDP figures show that the country has entered a technical recession.

Cabinet has said that any interventions will be within current budget frameworks.