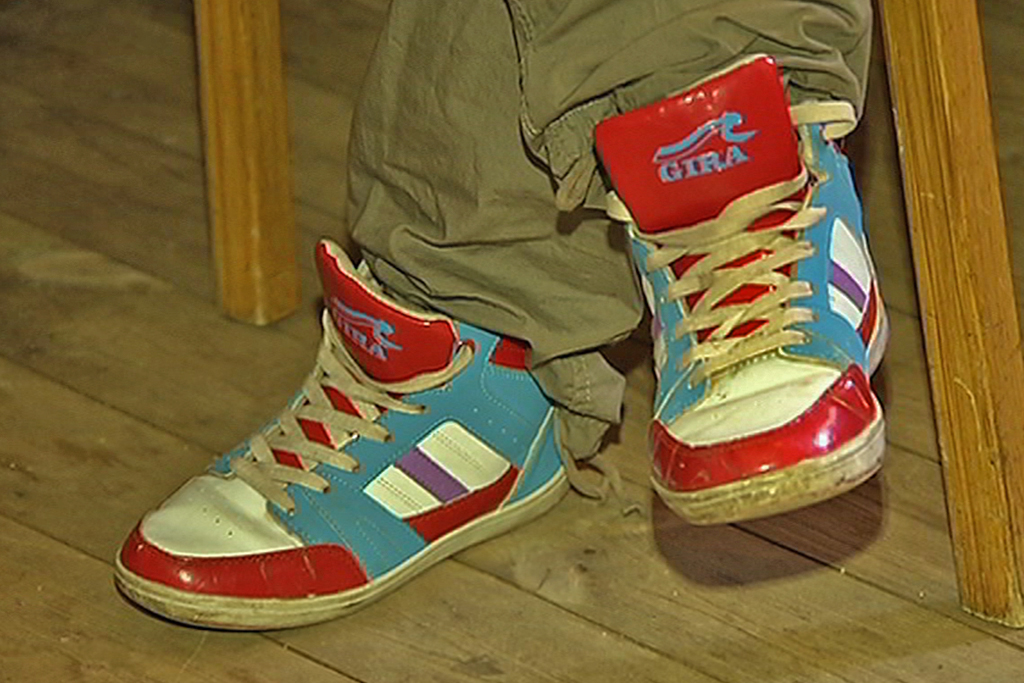 Home Affairs Minister Malusi Gigaba says human traffickers actively target the poor and desperate. He says governments stringent visa requirements for children will assist in the fight against the scourge

JOHANNESBURG – Home Affairs Minister Malusi Gigaba is adamant that his tough stance on visa requirements for children, will bring down human trafficking in South Africa.

The Minister says there&39;s clear evidence the poorest and most vulnerable members of society are targeted by trafficking rings.

Bongi was just two years old when she was abandoned, with her birth certificate on the steps of a children&39;s home.

She has spent almost her entire life in foster homes, or child care facilities…

“Mostly I don’t like people talking about their families. Even at school when girls talks about: I look like my mother, I look this person. I don’t know what to say, who I look like…” Children’s Home Resident Bongi said.

Bongi was spared the horror of being sold into slavery.

Many of the children she lives with, were not.

What they all have in common, says the manager of the home they live in is the poverty that drove their abuse or abandonment.

Riana Gaspar, House Group Managing Director says, a lot of these children get sold, they’re not stolen from where they come from, they are actually sold. And that is purely because the families are so poor and the easiest way to look after other children in the family is to sell one of your children.

Gigaba says it&39;ll become evident that government’s stringent visa requirements for children have assisted in the fight against human trafficking.

As yet, though, there are no official statistics for this scourge in South Africa