Gigaba's fun and games in Parliament 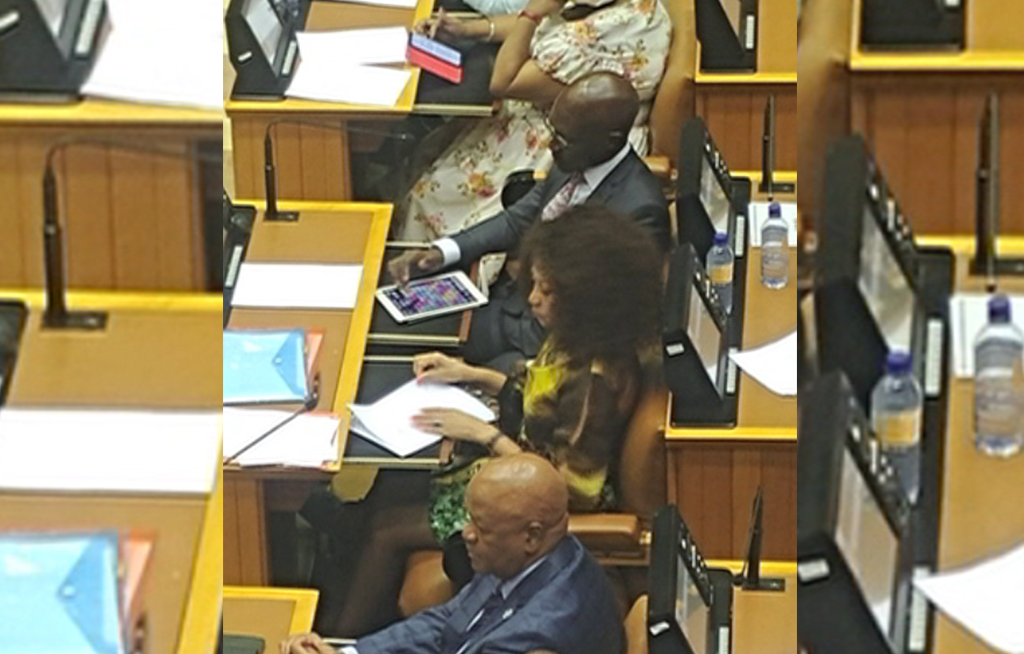 PARLIAMENT - At least one politician took a break from the game of politics in Parliament.

Finance Minister Malusi Gigaba found a moment during Thursday&39;s momentous parliamentary session to play one of his own.

He is believed to have put his tablet away when President Cyril Ramaphosa began his speech.

A number of analysts have speculated that Gigaba may be one of the Cabinet Ministers who gets the boot now that Ramaphosa is officially president of the country.