Gigaba's plan for the economy off to a rocky start 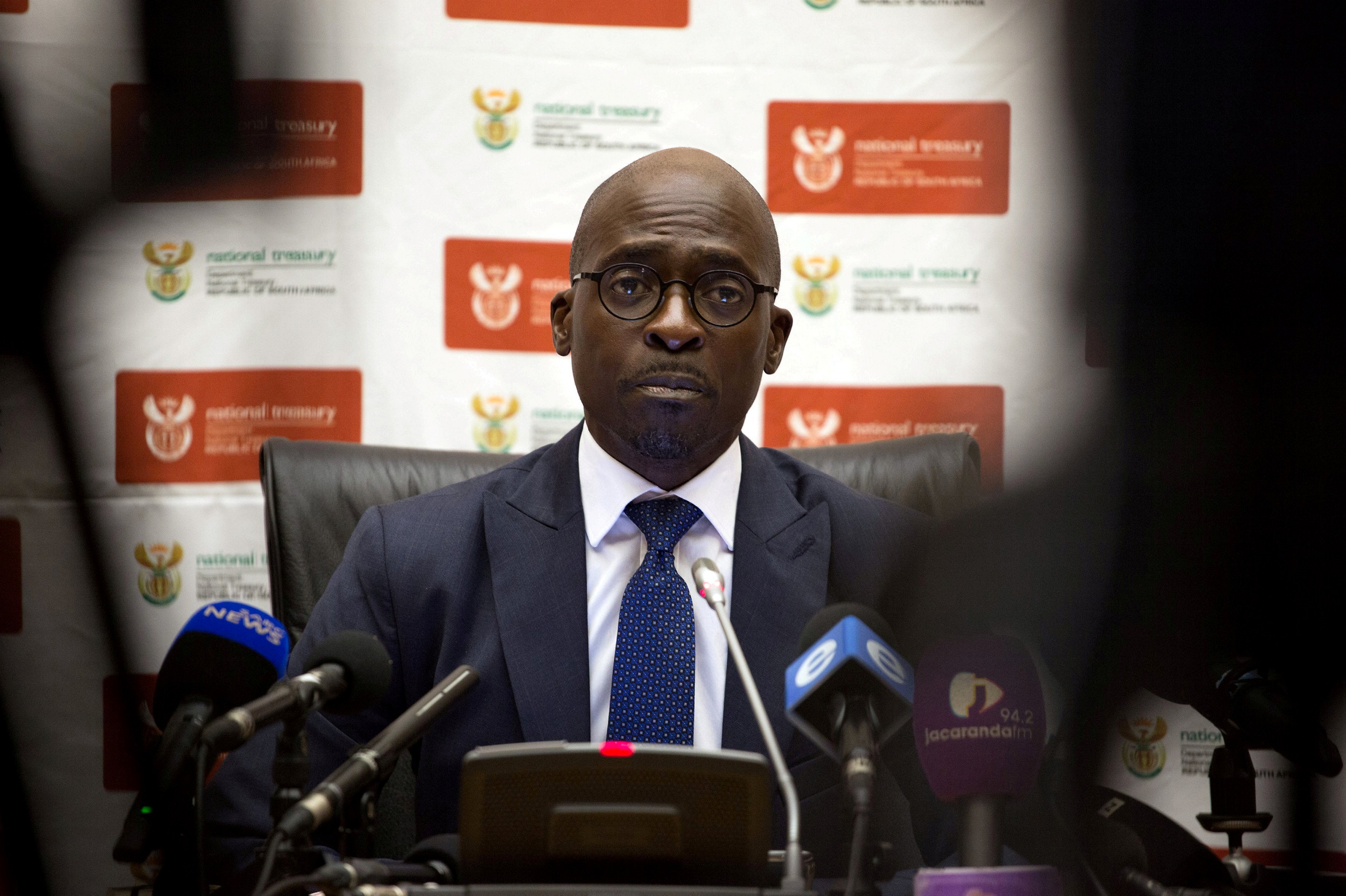 File: Finance Minister Malusi Gigaba said he was weighing whether to back the Reserve Bank in seeking a court review of a recommendation that its mandate be changed.

JOHANNESBURG - Finance Minister, Malusi Gigaba's 14-point plan to turn around the economy is off to a rocky start with commentators, politicians, and consumer bodies rejecting it.

It is being said that the plan lacks coherence, doesn't actually address economic growth, and offers nothing new.

The National Consumer Tribunal says the plan to is not convincing and nothing new.

According to Bonke Dumisa of the National Consumer Tribunal, the plan has some good points, but lacks coherence.

"The whole thing of various ministers coming up with their different plans is really not helping the economy to address the core issues," says Dumisa. "You must ask yourself how it addresses unemployment, poverty and inequality and economy growth. I didn't get a sense to achieve this objective of improving economic growth and re-igniting consume confidence in South Africa."

Duma Gqubele, a director at the Centre for Economic Development and Transformation, says the plan will not result in economic growth.

"This is not really a plan. The minister himself said it is not an economic recovery plan," points out Gqubele, saying none of the 14 points listed by the minister relate directly to growing the economy."))

South Africa is currently in a recession after it was downgraded to junk status by two rating agencies.

READ - Chamber of Mines not consulted on Treasury’s action plan

According to former president Thabo Mbeki, South-Africa needs investment and improved savings. Mbeki was being interviewed by Power FM chairman Given Mkhari.

"For this economy to grow it needs new investments and higher rates of investments that means new factories, new mines new everything," said Mbeki.

Speaking at the same event as Mbeki, former finance minister Trevor Manuel said South Africans must not despair, despite the challenges facing the country.

"Right now it does not feel we are capable of much as a country and part of what we need to do is to dig deep inside ourselves and understand  the way we collectively possess, even if there be differences on the margins," said Manuel. "We remind ourselves who we are and what we capable of...We live in hope and we i think in a way we put our heads together must always consider ourselves capable of providing that hope to our people."