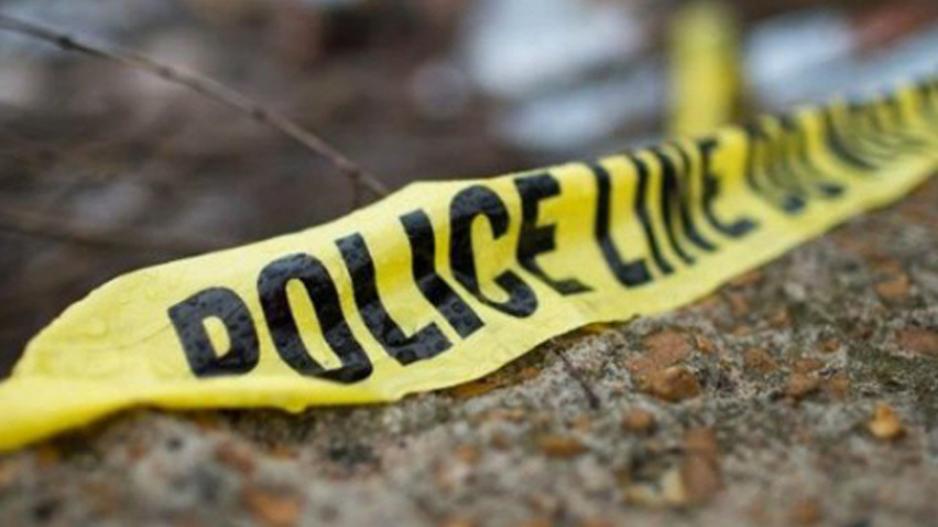 JOHANNESBURG – A Mpumalanga schoolgirl and a one-year-old boy, abducted at their Vosman home on Sunday, are yet to be found.

There are fears that the girl may have been targetted because she is living with albinism.

It is believed the kidnappers mistakenly thought the toddler also had the condition.

Three gunmen broke a window and entered the house.

They then trashed a bedroom where some family members were sleeping, taking 13-year-old Gabisini Shabani and Nkosikhona Ngwenya at gunpoint.

READ: Man arrested for abduction of two girls in PE

“She was sleeping on the floor and they grabbed her and left with her. Then the other men, also armed, went to the next room and took the little boy, thinking he too had albinism but he doesn&39;t&39;,” Ngwenya said.

She says the family fears for the two kidnapped children.

“People have always said to us, we are staying with money at this house, pointing to our children, saying we could cut their hair and sell it for thousands of rand,” explained Ngwenya.

Residents took part in a march, attended by many schoolchildren, calling for the return of the children.

Reshoketsoe Malekame, who also lives with albinism, says she fears for her life and is always on the lookout.

Most residents in the area called for an end to the targetting of albinos.

Police confirmed they were still searching for the pair and attempts to find them in the area resulted in no progress.

“We have also alerted all other nearby police stations to be on the lookout for them,” police spokesperson Leonard Hlathi said.

Two cases of kidnapping have been opened.