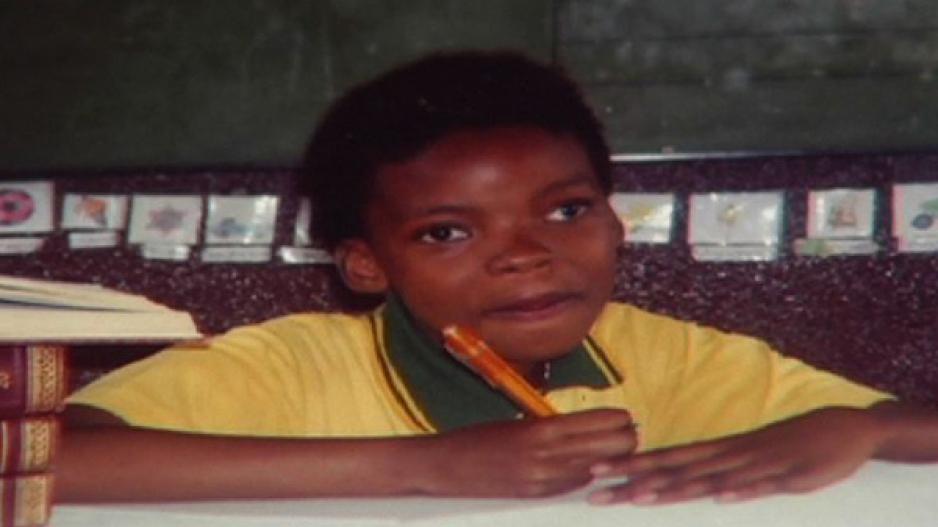 JOHANNESBURG - A satanist teenage girl who confessed to killing her friend was sentenced to in effect eight years in juvenile prison by the High Court in Johannesburg, sitting in Palm Ridge, on Friday .

Judge Geraldine Borchers imposed a sentence of 10 years, two of them suspended, and ordered that it be served in the juvenile section of the Leeuwkop prison.

In a statement, the teenager confessed to killing Keamogetswe Sefularo on March 1, near Randfontein, after Sefularo decided to leave a cult.

The girl stabbed Sefularo in the chest, neck and stomach, egged on by her 19-year-old boyfriend.

"The deceased was touching her, pleading with her and asking her why she was doing this," Borchers said in her judgment.

Sefularo later died of her injuries in hospital.

The court heard that the girl had hoped to gain financially from satanism.

She believed her spirit would be able to get into key holes and into a bank where she could steal money, said Borchers.

It was horrific that such a young person could be lured into satanism because of a desire for money, she said.

She said nothing suggested that the girl was not in control of her actions when she killed her friend.

"Had the accused been 10 years older, I would have imposed life imprisonment," said Borchers.

Outside court, Sefularo&39;s family wept. One woman collapsed in the corridor and wailed on the floor.