'Give us our cars' - Mpisane 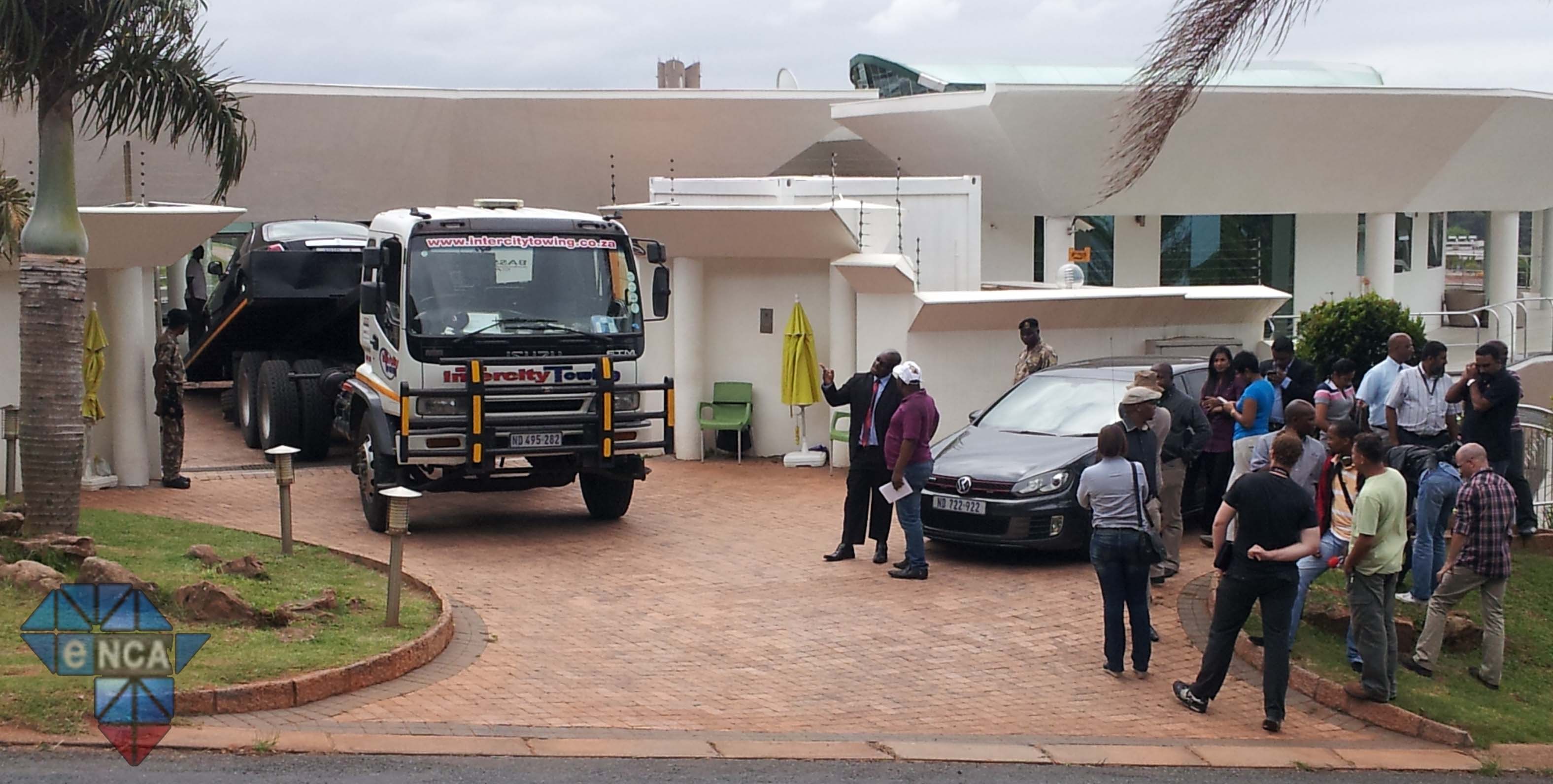 Durban metro police officer Sibusiso Mpisane and his wife, Shauwn, have lodged an urgent application to get their nine luxury vehicles back, according to a report.

Durban - Former Durban metro police officer Sibusiso Mpisane and his wife, Shauwn, have lodged an urgent application to get their nine luxury vehicles back, according to a report on Monday.

The application was lodged in the Pietermaritzburg High Court after their vehicles were seized by the Asset Forfeiture Unit (AFU) last week.

The couple cited insecure storage facilities for the vehicles and asked that Trevor White be removed as curator in the proceedings, reported The Star newspaper.

Shauwn Mpisane said in court papers that she would have to pay for transporting and moving the vehicles and that the storage costs would deplete "my estate and that of my family rapidly".

Last week, the AFU was granted an order authorising it to freeze and seize R140 million in property, including cars and four fixed properties.

Shauwn Mpisane is currently on trial in the Durban Regional Court for alleged tax evasion.

She has pleaded not guilty.

"Since she [Shauwn] is married in community of property to her husband, it includes all property owned by the couple," the NPA said at the time.