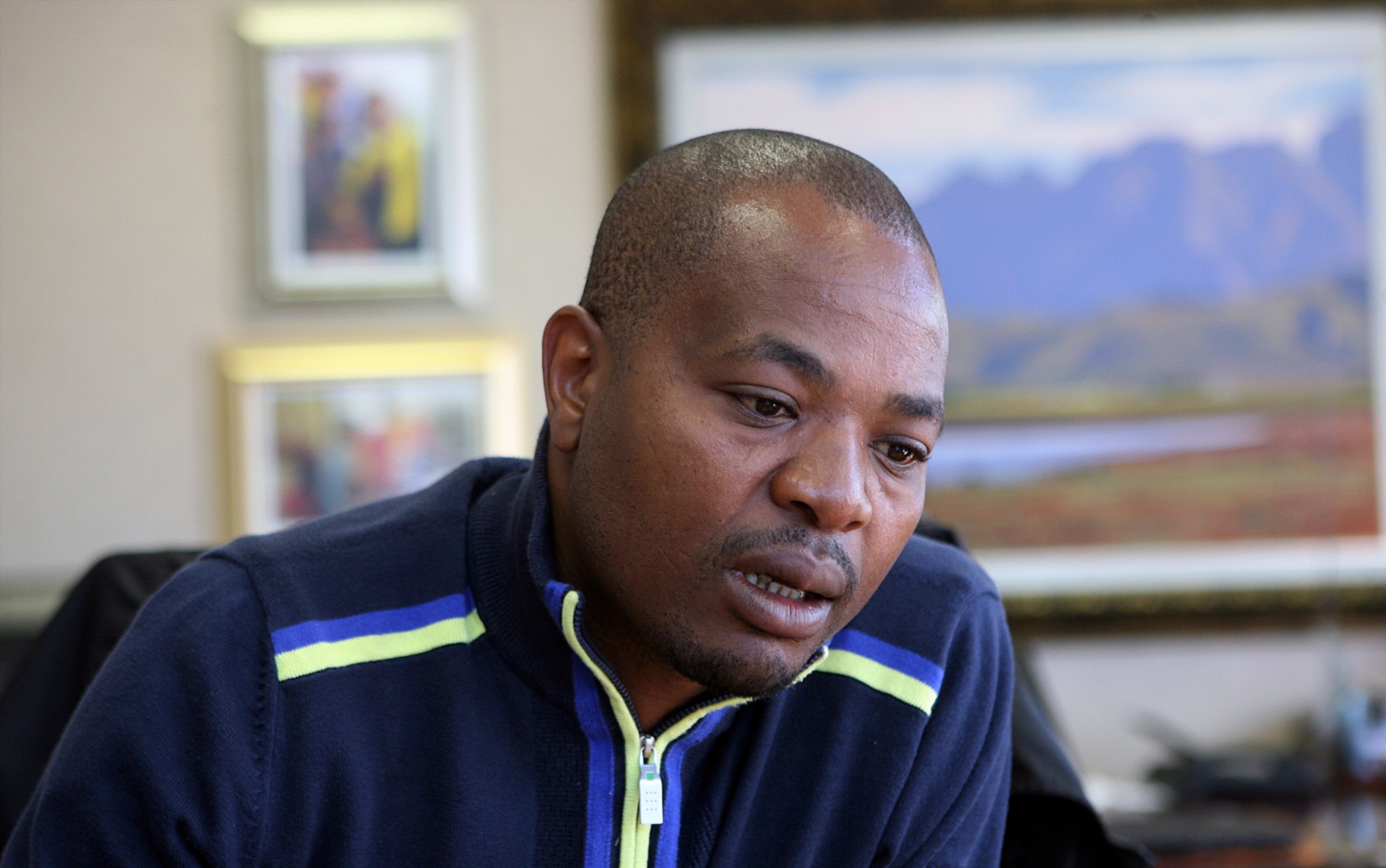 Media personality Given Mkhari has been arrested for assault.

JOHANNESBURG - The assault case against Given Mkhari has been provisionally withdrawn.

The prominent media owner and his wife appeared in court on Monday on assault charges, according to the National Prosecuting Authority.

The couple are currently in offices at the Randburg Magistrate’s Court, following their second appearance in court three in connection with charges of assault. The Magistrate said the matters are provisionally withdrawn.

That’s despite Mkhari issuing a statement, saying he and his wife have decided to withdraw the charges laid against each other.

GivenMkhari Power 987 Chairman Given Mkhari will not be appearing in court today.

Mkhari has confirmed that an incident between himself & his wife did occur on Saturday night but both have since withdrawn the charges earlier laid.
The family will be resolving the matter at home

The NPA says the prosecutor decided it was in the interest of justice for the case to go ahead.

The pair were arrested on Saturday after Mkhari brought assault charges against his wife.

She counter-charged him with common assault.