Glencore hits back at Eskom over coal claims 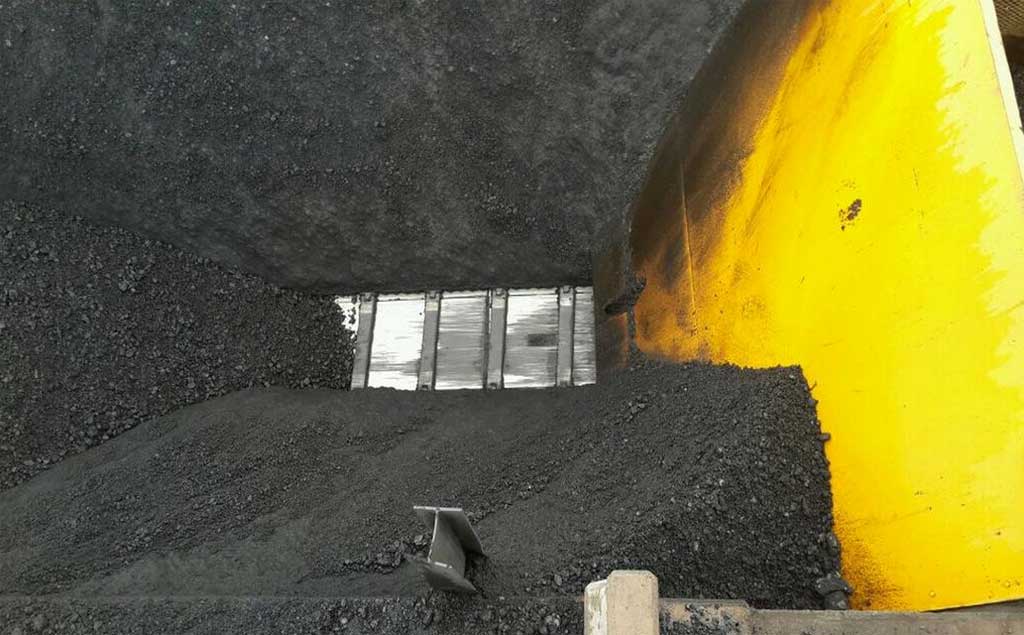 Trucks tip coal into this feeder which moves coal onto the conveyor belt at the Duvha Power Station.

JOHANNESBURG - Glencore subsidiary Optimum Coal has hit back at claims by Eskom that its coal supplies were of poor quality.

The company has reiterated its claim that the cost of supplying the coal was unsustainable and needed to be reviewed.

Optimum Coal is currently under business rescue after failing to renegotiate its coal supply contract with Eskom.

Earlier on Tuesday, at its results announcement, Eskom said that it was seeking R2-billion in penalties from Optimum because of poor quality supply of coal.

“Optimum is disputing the Eskom penalty claim which would have the effect of Optimum supplying coal to Eskom for an effective price of R1 per ton,” the company said in a statement, repeating the claim it made when it announced the commencement of business rescue last week.

The company maintained that the coals it supplied to Eskom was of the highest quality and that Eskom “has burnt the coal and resulted in no meaningful issues”.

“The business rescue practitioners will determine the appropriate course of action for Optimum and are attempting to engage with Eskom,” the statement continued, noting that parent Glencore would offer support until a business rescue plan was finalised.