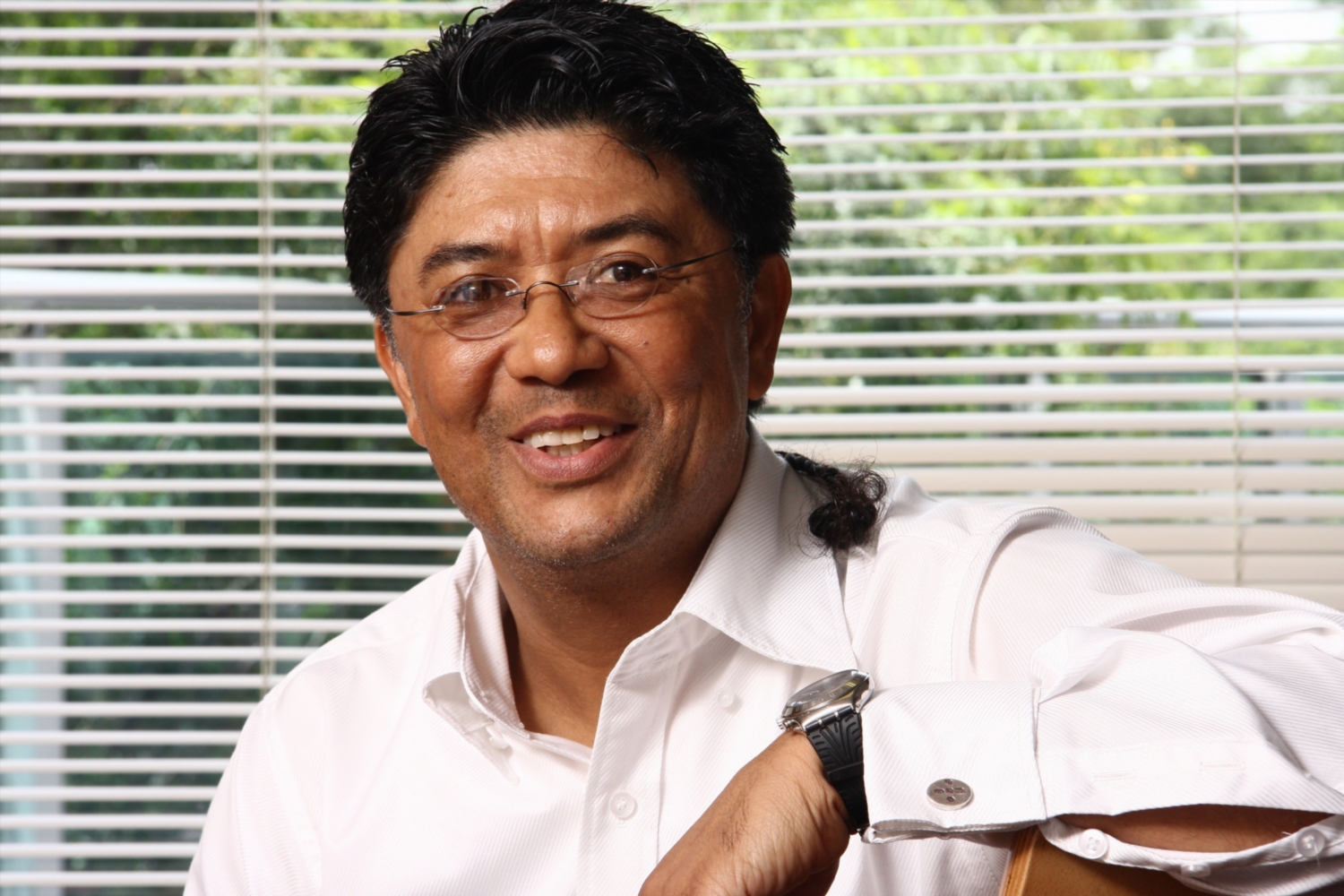 Marcel Golding is embroiled in a suspension row with fellow directors of HCI.

On Friday morning the Labour Court in Cape Town heard an urgent application by Golding to have his suspension lifted and the matter referred to Sabido Investments rather than being conducted through HCI Limited.
Golding is embroiled in a row with fellow directors after buying shares in Ellies, which distributes Sabido subsidiary Platco’s OpenView HD satellite television set-top box. HCI has accused Golding of breaching corporate governance rules by buying the shares without proper authorisation.
Golding has challenged the rights of HCI to suspend him and has welcomed an open and independent investigation into the transaction. In papers lodged before the court, he claims that the disciplinary hearing is an underhanded attempt to have him removed from the HCI board at the company’s Annual General Meeting, which is scheduled for 30 October. He also claims that there are ulterior motives behind HCI’s actions.
Chief among these, he says, is that he came under pressure from some of the shareholders to persuade etv to cover particular events in the news. He cites his refusal to give in to editorial interference as one of the factors that led to his suspension. In court papers Golding goes into details about the differences of opinion on editorial control at shareholder level.
These allegations have been denied by HCI, whose answering affidavit, filed by board director Yunis Shaik, states that the suspension and disciplinary process are exclusively related to the Ellies share trade. HCI defended its action against Golding in a statement on Wednesday: "HCI regrets to announce its decision to suspend the services of ... Marcel Golding, as an employee pending a disciplinary enquiry into certain allegations of gross misconduct by him."
Golding has not been suspended as CEO of Sabido Investments itself, but his suspension does not permit him to remain fully engaged in the business.