Good news for WCape as rainfall expected over the weekend 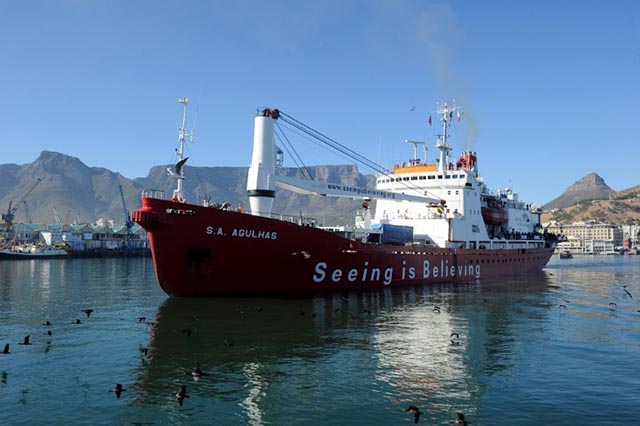 According to the weather service, there is an 80 percent chance of rainfall in the province, with predictions of 10-20mm of rain in most areas and up to 30-50mm possible near mountains and catchment areas. The predicted rainfall is likely to persist into Saturday morning.

The forecast comes as the province, and the city of Cape Town in particular, buckles under the drought, with severe water restrictions in place to preserve the last of the city&39;s dwindling water resources.

Day Zero - the date when most of the taps in the city will be turned off - was this week pushed back to 11 May from mid-April after farmers from the Overberg region made a donation of 10 million cubic metres of water to the city&39;s supply system.