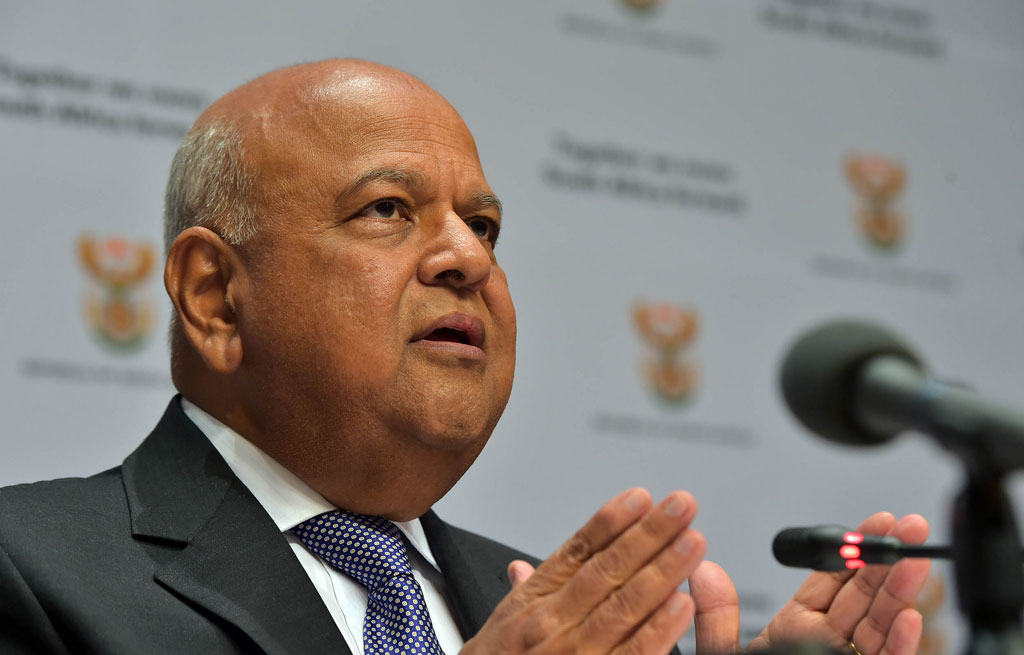 Finance Minister Pravin Gordhan, briefing the media before his 2016 Budget Speech on 24 February 2016.

JOHANNESBURG - Finance Minister Pravin Gordhan has released a statement in response to media reports that he is under investigation by the Hawks and is in danger of imminent arrest.

The minister stated in his release that the reports have been distressing to him and his family and expressed his disbelief that he could be under investigation and possibly charged.

Gordhan asserted his innocence while stating that he had answered questions submitted by the Hawks and was not aware of any impending charges.

Gordhan said, "It is indeed true that no one is above the law. But no one should be subjected to the manipulation of the law and agencies for ulterior motives.

"Throughout my 45 years of activism, I have worked for the advancement of the ANC, our Constitution and our democratic government. I would never have thought that individuals within the very agencies of this government would now conspire to intimidate and harass me and my family."

The investigation centres around an alleged rogue unit operating within SARS. Reports of Gordhan&39;s arrest were dismissed as being "totally incorrect" by National Prosecuting Authority (NPA) head, Shaun Abrahams on Monday.

Gordhan claimed to have met with legal representation in his statement and said that his lawyers would be approaching the Hawks and the NPA for more information on the case.

The former SARS commissioner described his time at the organisation; building it into "an efficient and effective institution" , and restated that any investigative units that operated out of SARS did so within the law. Gordhan called the reports of the rogue unit "malicious rumours" and an "unrestrained attack on honest and hardworking people and the institutions meant to strengthen our democracy."

Gordhan ended his statement with an appeal to all South Africans to protect the National Treasury staff.