WATCH: 'We are not the worst in the world' - Gordhan 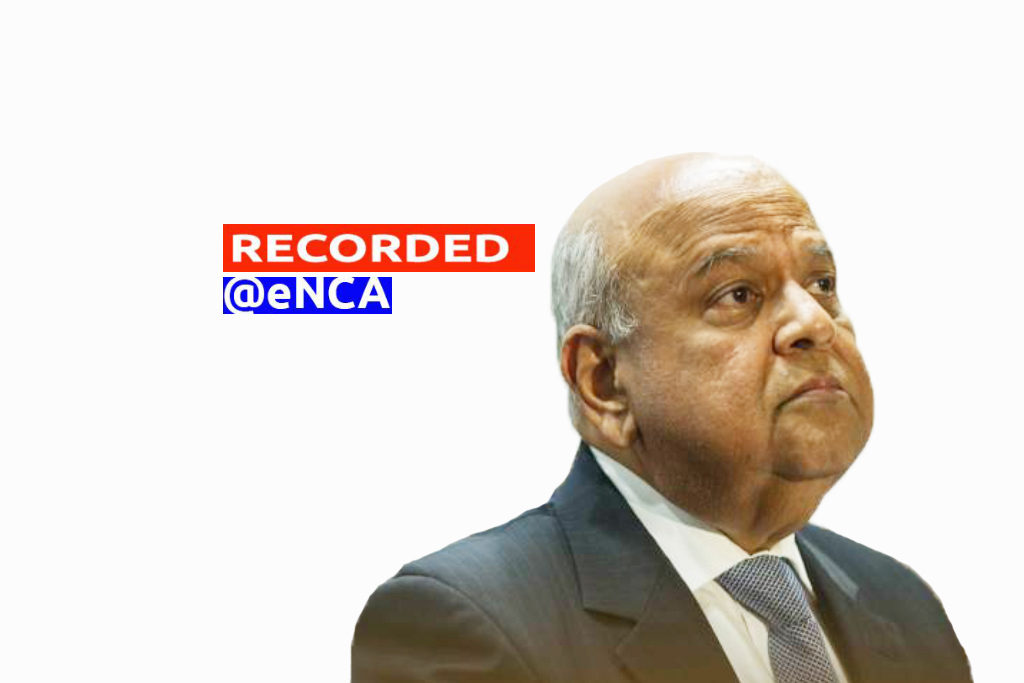 JOHANNESBURG - Finance Minister Pravin Gordhan has reported back on his overseas trip on Monday.

He&39;s been on a charm offensive in the UK and US, trying to coax investors into ploughing money into South Africa.

The economy&39;s slow growth and several changes to the post of finance minister are some of the factors contributing to low investor confidence.

Gordhan has fielded queries about cutting government expenditure and how South Africa is planning to raise revenue.

The trip has come amid tensions between Gordhan and SARS head Tom Moyane.

Gordhan is also under pressure to answer questions from the Hawks about a so-called rogue unit formed at SARS when he was commissioner.

Gordhan on the economy, the ongoing SARS battle and more in the gallery below