Gordhan: Hawks have no regard for South Africans 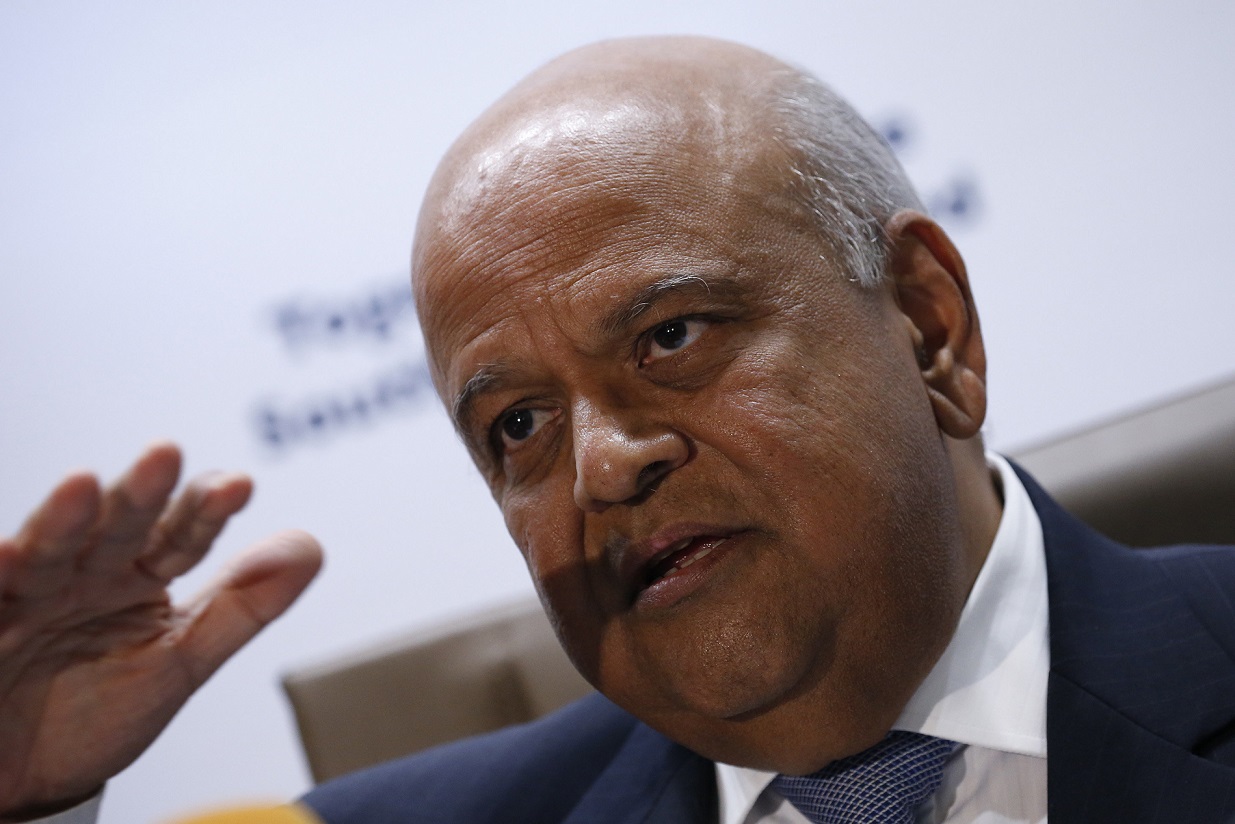 Finance Minister Pravin Gordhan addresses a media briefing after he was reappointed to the position on Sunday night by President Jacob Zuma in Pretoria, South Africa December 14, 2015.

JOHANNESBURG - Finance Minister Pravin Gordhan accused the Hawks on Sunday of not putting the economic and social welfare of millions of South Africans first.

In a statement sent to media, Gordhan also refuted weekend-newspaper reports that the crime-fighting body had sent him a second letter of questions about a so-called rogue unit at the SA Revenue Service (Sars).

“I was very surprised to read the misleading headlines and content of the articles in some of the Independent newspapers," he said, adding that neither he nor his lawyers had received a second letter by the close of business on Friday.

“So where is this mysterious letter? Why does one journalist among the press seem to have something at hand but the people to whom it is directed don’t? Also, why ‘leak’ a letter that has to be still studied and responded to – to further use harassment and intimidatory tactics like the old security police did?”

Last month, the Hawks asked Gordhan to answer 27 questions about alleged illegal operations that took place during the time he was head of  Sars. The questions were sent to him days before his Budget speech.

Gordhan said on Sunday that he had been too busy reassuring investors and promoting South Africa to answer the questions yet.

“Over the past week, a Team SA delegation consisting of government, business, and three labour federations have been on an intense investor roadshow to address concerns of our bond investors and defend our fiscal strength.

"This is so that we can continue to borrow money we don’t have to spend on infrastructure and other projects. These investors and the ratings agencies are observing every development in South Africa with a keen eye," he said.

But "once again the Hawks, and those who instruct them, have no regard for the economic and social welfare of millions", he said.

Gordhan reiterated that he would answer the Hawks&39; questions once all legal matters had been cleared up. He was, "like all South Africans, not above the law".

The letter his attorneys sent the head of the Hawks on March 7 had indicated clearly "the refusal of the police unit to state the precise legislative provision in terms of which they were asking these questions&39;. It also noted he  would not be able to meet the deadline imposed given the roadshow he was undertaking.

Police Minister Nathi Nhleko has said that the letter does not mean Gordhan is being investigated in connection with the Sars rogue unit, which allegedly spied on prominent people, including President Jacob Zuma.

It has been speculated that the Hawks&39; pursual of Gordhan is politically motivated.

Gordhan&39;s statement said he would continue to serve South Africa as best he could.

"Our immediate task – all of us – is to avoid a downgrade [by ratings agencies] and find urgent ways of growing our economy and creating jobs, in particular for our youth,” he said.

Gordhan is expected to brief the media on Monday about his roadshow overseas.