Gordhan vs Guptas: Finance Minister hits back at Oakbay affidavit 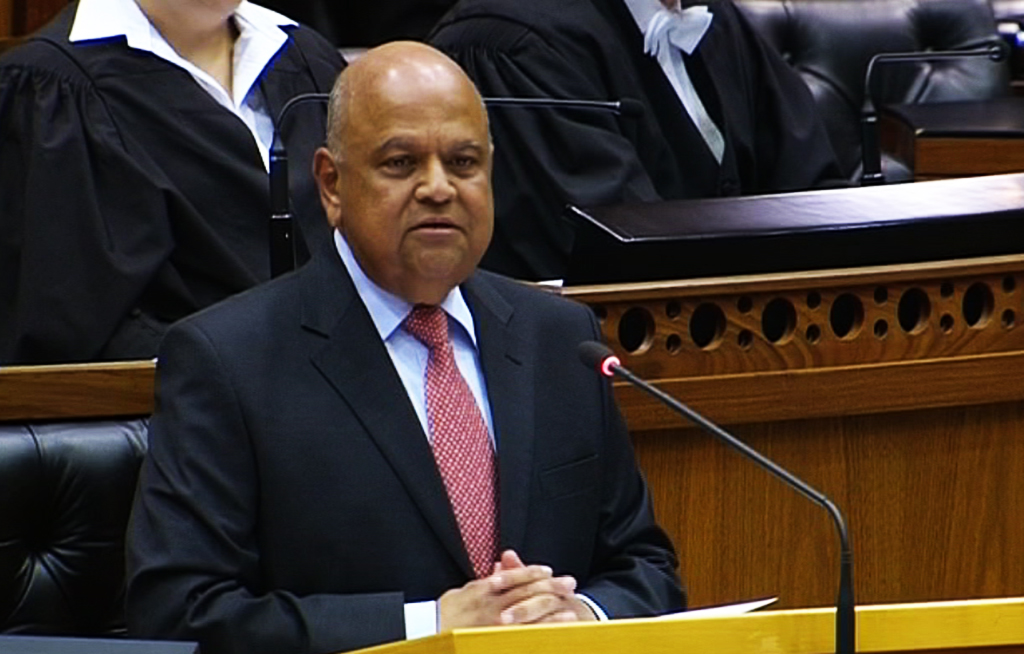 JOHANNESBURG - Finance Minister Pravin Gordhan has rubbished claims by the Gupta family that he's driving a political campaign against them.

Gordhan’s response is the latest in his fight with the Gupta family.

Oakbay claims Gordhan was behind a conspiracy aimed at ruining the Gupta family's reputation and business interests.

Gordhan's first application, filed in October last year, says “suspicious and unusual transactions” of R6.8-billion may have contributed to the banks closing these business accounts.

The minister then came under pressure from both side -- from the Gupta family and from government -- to engage with the banks and intervene in the matter.

He subsequently applied for a court order saying he may not interfere with four banks' decision to withdraw business from the Gupta-owned business group as he did not want to get involved in any way.

Oakbay Investments called for the High Court to decline Gordhan's application for relief from any involvement in the battle involving Gupta family businesses and the major South African banks.

The company responded with an affidavit criticising his application as being "riddled with factual and legal errors" and asked that it be dismissed.

Gordhan filed his replying affidavit in the North Gauteng High Court in Tshwane this morning (Monday) accusing the group of shifting its position.

"Oakbay's answering affidavit capitulates on the essential issue before [the] Court. Now Oakbay unequivocally adopts the formal stance that I, as Minister of Finance, indeed have no legal authority or duty to interfere in its banker-client relationships," said Gordhan.

#PravinGordhan says it would be prejudicial to SA economy for banks to "feel pressured" to revisit decision to close accounts pic.twitter.com/OXqJN2L9zl

"Strikingly this belated concession is now embraced by Oakbay as its first and main ground of opposition.

"Thus, after having persistently sought to implore my intervention, Oakbay shifts position to ask this Court to refuse my application on the very basis that Oakbay now accepts that there was indeed no legal basis on which it could seek to impose pressure on me to prevail on the banks to reverse their application of anti-money laundering and related laws and standards," Gordhan said.

A court hearing on the matter is expected to take place in March.

*Listen to an interview with Karyn Maughan for more insight: