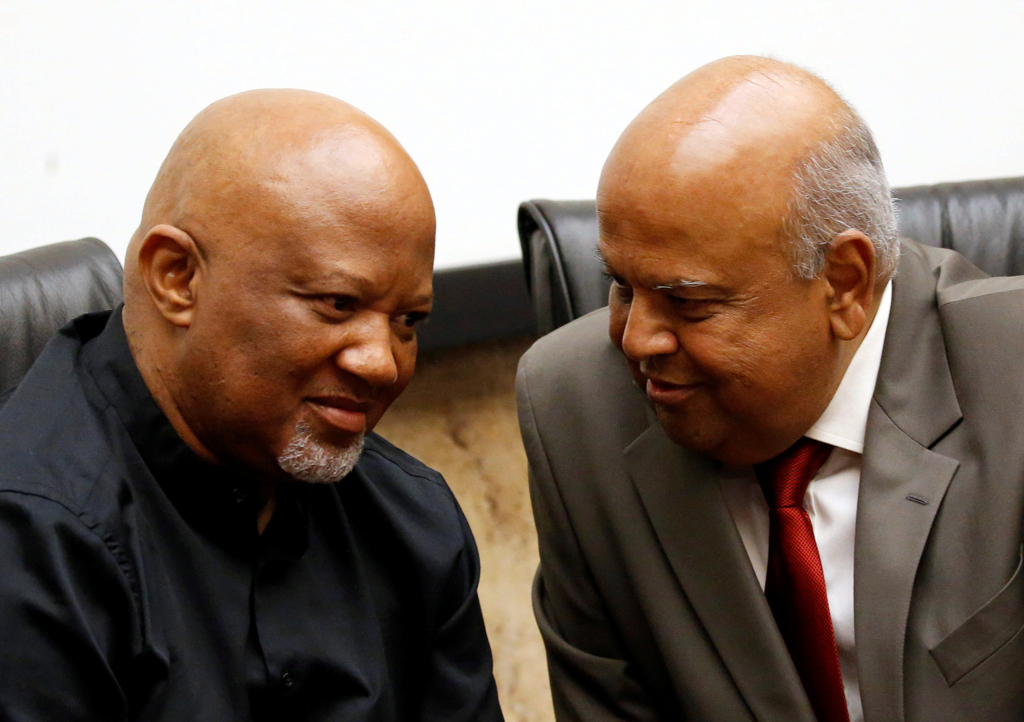 JOHANNESBURG - Former Finance Minister Pravin Gordhan says state capture is not just robbing young people of jobs -- he believes it's eating away at the country's morality.

Gordhan was speaking at a lecture on state capture at the University of Johannesburg.

Gordhan concluded the lecture, saying there were "too many fence sitters"and appealed to all to challenge state capture by exposing it.