Gordhan lashes out at Eskom board 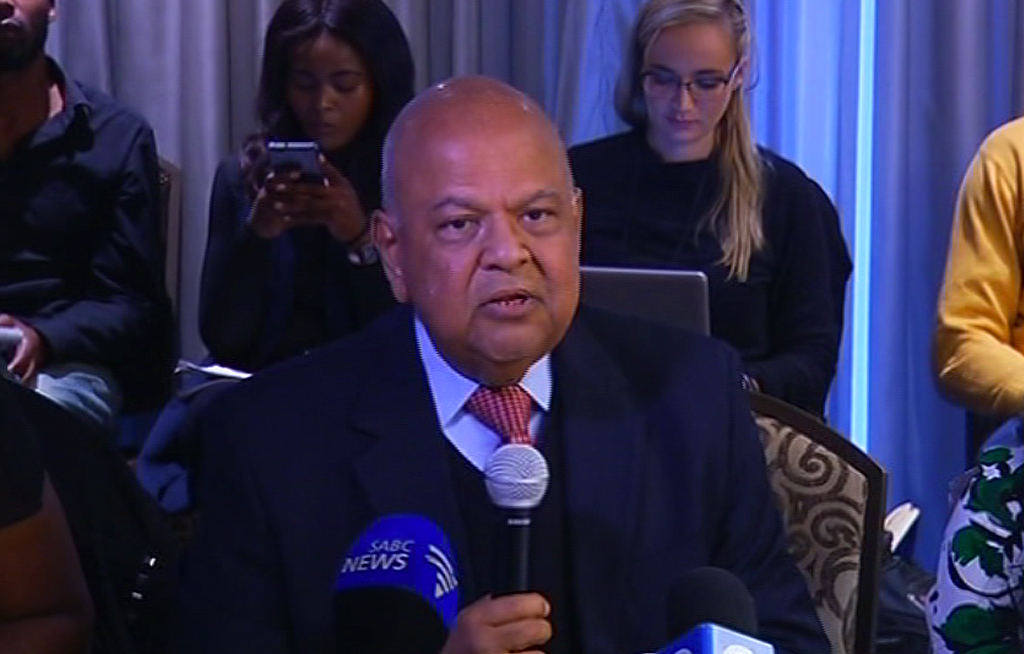 The public is connecting the dots: Gordhan on Eskom Cape Town, 23 May 2017 Former finance minister Pravin Gordhan has lashed out at the Eskom board for abusing state resources.

CAPE TOWN - Former Finance Minister Pravin Gordhan on Tuesday called for the Eskom board to be fired and a full investigation into not only Brian Molefe’s return to the power utility, but his actions in his previous job at Transnet.

Gordhan told Parliament’s portfolio committee on public enterprises, of which he is now a member, that the public would not be fooled by unfeasible explanations on the circumstances surrounding Molefe’s shock reappointment as Eskom CEO this month.

“The answers are all over the show, they lack credibility, both in the public domain and from what I am hearing here,” he said.

“I don’t know whether the board lives in its own bubble of oblivion but the public is connecting the dots…. if we think we are bluffing the public, we have another thing coming.”

He added: “Eskom is far too important an entity to become the personal toy of a few individuals. Either the board in its entirety should be dismissed or should voluntarily resign.”

The remarks came after Public Enterprises Minister Lynne Brown appeared before the committee to discuss both Molefe’s return to Eskom, and the circumstances surrounding his departure.

Brown announced that she would not oppose the opposition’s court application for his appointment to be set aside.

She went on add that she had recently learnt that Molefe had not resigned from Eskom last year, but in fact had asked for early retirement, hence the board’s proposal to pay him R30-million in a pension settlement.

Gordhan asked Brown why she did not go to court to challenge the package, rather than agree that instead he could return to the helm of the company.

Like opposition MPs had done earlier in the briefing, he asked the board whether a political instruction had been issued to allow Molefe to trade his seat as an MP for that of Eskom boss.

“Who instructed you to rehire Mr Molefe, who made a phone call to whom?”

While finance minister, Gordhan fell out publicly with Molefe over an investigation by National Treasury into coal contracts. Eskom’s coal contracts with the Gupta family’s Tegeta Exploration and Molefe’s direct contact with Atul Gupta became a key area of focus of former Public Protector Thuli Madonsela’s report on state capture.

It prompted his departure from Eskom and MPs on Tuesday rubbished Brown’s assertion that to date Molefe has not been found guilty of any wrongdoing.

Economic Freedom Fighters deputy leader Floyd Shivambu said Zuma might be challenging Madonsela’s report, but Molefe had never sought to do so.

Gordhan went further, suggesting that at some point the committee should look into Molefe’s role as CEO of Transnet and “some of the transactions that are now coming under scrutiny”.

He also called on members of the board to disclose the extent of their ties with the Gupta family and their companies.