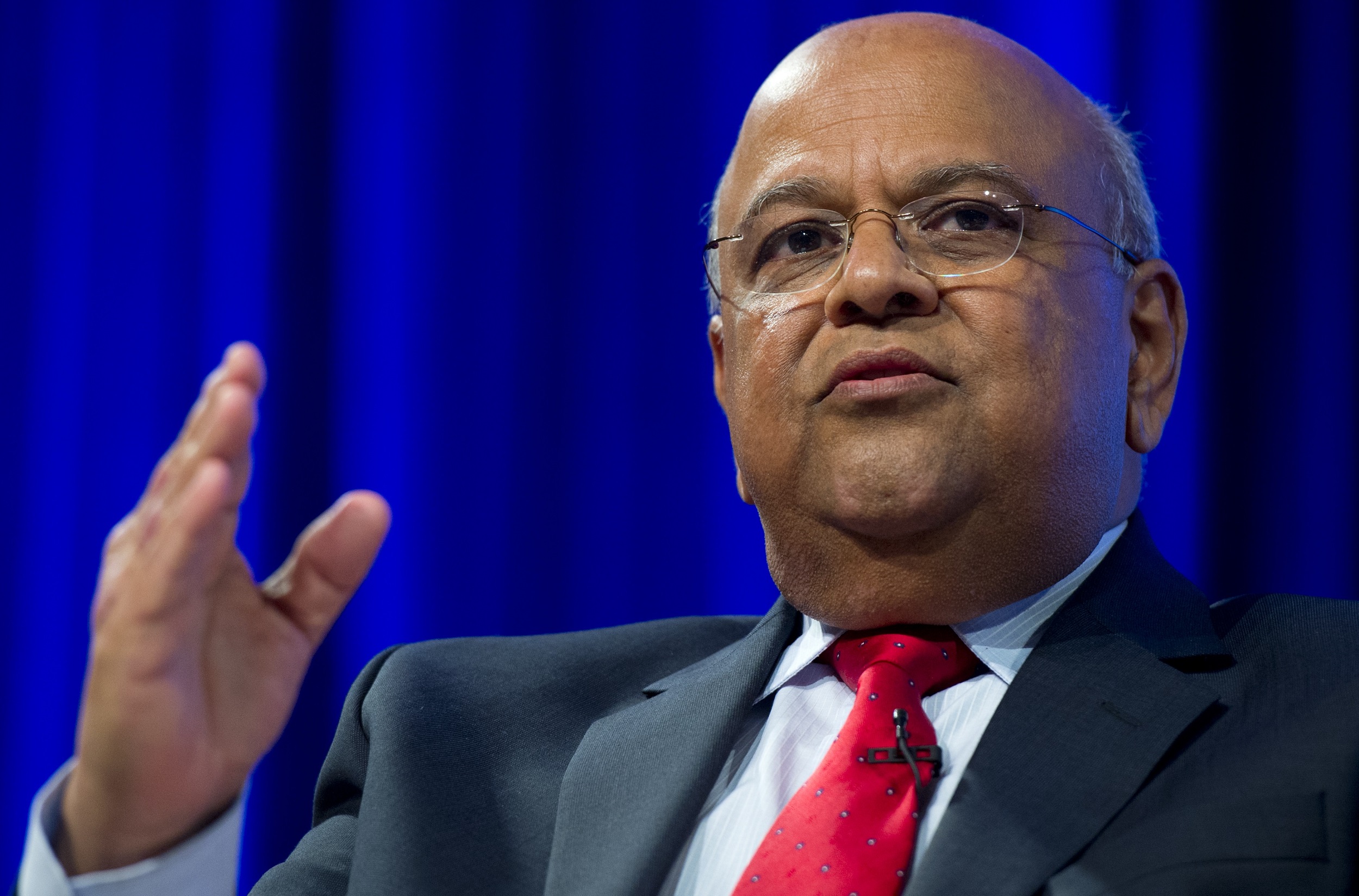 File: Freedom Under Law and the Helen Suzman Foundation threatened legal action against the NPA should it not withdraw fraud charges against Finance Minister Pravin Gordhan.

CAPE TOWN -  The South African government wants to reassure the public that the boards and management teams at state-owned entities were not just changed for the sake of it, but was put in place to start a process to recover all the monies that had been stolen from the public purse, parliament heard on Wednesday.

Public Enterprise Minister Pravin Gordhan told MPs that his department wanted to know how much money had been stolen, from which entity, by what mechanism and where has gone to.

Gordhan was briefing a joint meeting of Parliament’s public enterprises committee on the department’s plan of action to turn around state-owned companies and to root out corruption that has crippled a large number of them.

“We need that money back in South Africa, so we want to put in place a process of collaboration, both amongst our own South African entities, but if needs be, with others as well to actually recover the stolen funds from these entities,” said Gordhan.