LISTEN: Gordhan: Who are the Hawks serving? 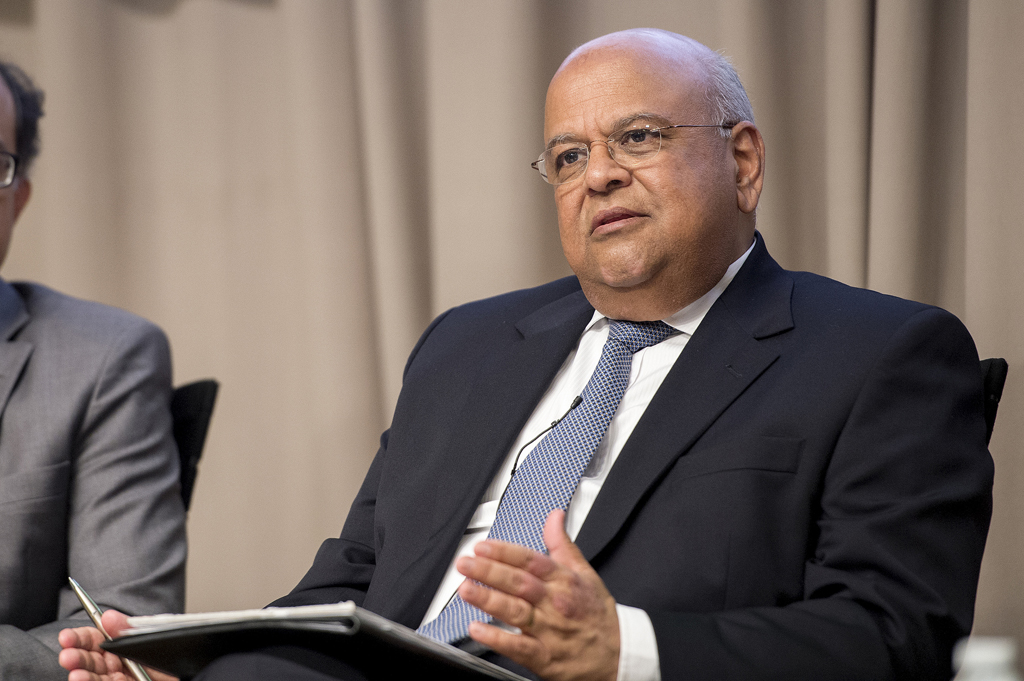 As Abrahams was making the announcement, Gordhan briefly stopped his own speech at the Open Tender Seminar to say that “the Hawks are at it again”.

He said he had received a phone call from his family earlier in the day to say that a brigadier had arrived at their home to hand him a summons.

When they didn’t find him there, they went to the Treasury’s offices, instead of going straight to his lawyer.

Gordhan questioned why this action was being taken 15 days before he was due to deliver the medium-term budget policy statement.

“If you remember last time it was just before and after the February budget. There’s something attractive about budgets – I’m not sure what it is.

“What is it about this country and some in this country, at a political level and in the law enforcement agencies, who choose these times to do these things?”

Gordhan lamented that he had just returned from trips abroad to reassure investors that South Africa’s economy was growing and to prevent ratings agencies from downgrading the country to junk status.

“This is a moment when South Africans should really ask themselves; who are the Hawks serving? Where do they get their political instructions from and for what purpose?”
Gordhan confirmed that he would be charged on 2 November.

Listen to the audio below, provided by PowerFM.