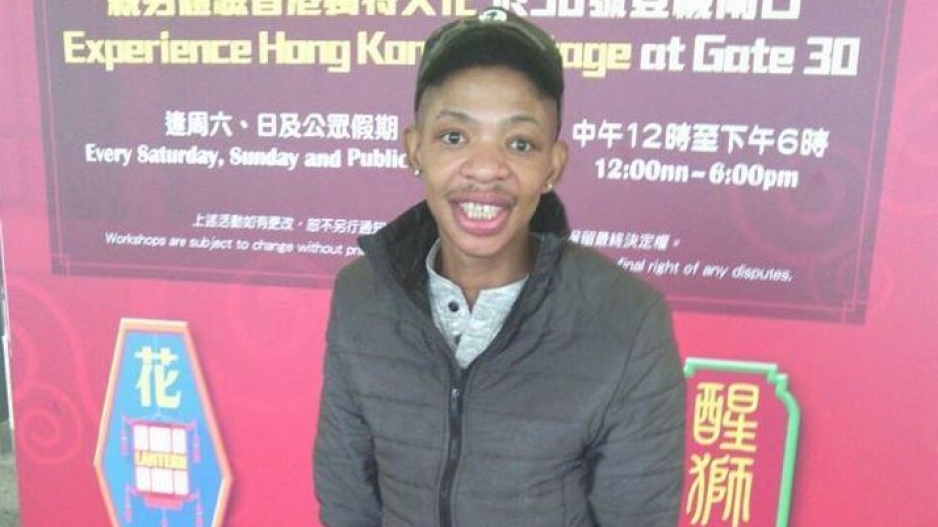 JOHANNESBURG - Award-winning gospel star Lundi Tyamara died in the early hours of Friday after a long struggle with stomach TB and liver complications.

#LundiTyamara - There's a prayer session under way in JHB CBD for gospel singer Lundi who was diagnosed with stomach TB + liver problems pic.twitter.com/wLUBvJIn7n

The 38-year-old singer was confirmed dead at an Edenvale hospital at 12.40am.

Tyamara's family and management said in a statement he had put up a gallant fight against his illness, but God's will prevailed.

"We ask that his fans, supporters and followers join us in celebrating his life. We will always remember him for how he brightened up our days with his God-given talent. Rest in peace, Lundi," said Anele Hlazo, his manager and family spokesman.

The family, management and friends wished to thank South Africans and those in the neighbouring countries for their support, prayers and words of encouragement at this difficult time, he said.

A prayer session was held on Thursday night in the Johannesburg CBD for Tyamara.

#LundiTyamara "we ask God to be with him and with us.." says a close friend of the gospel artist.." pic.twitter.com/IwATFcvMOq