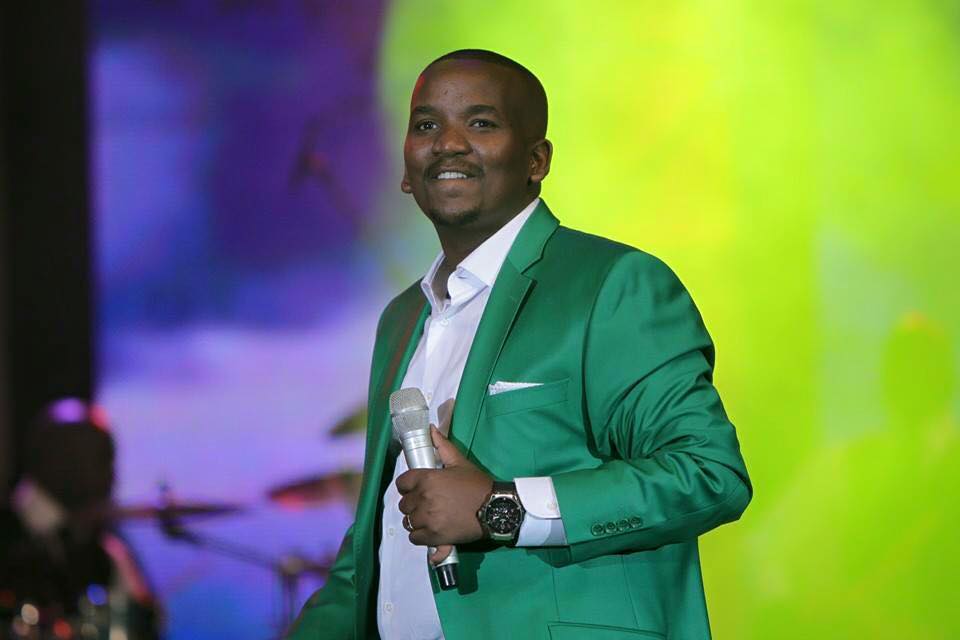 Ncwane family spokesperson Mhlo Gumede confirmed to eNCA that the singer was taken to hospital after a short illness.

Gumede said he had been diagnosed with kidney failure.

Ncwane was later moved to the intensive care unit where he died on Monday morning at 9:30 am.

"He loved his family very much. He loved his wife and son.  Its a traumatic time for them. He was a man of his word," said Gumede.

In 2013, the Kulungile Baba singer became the first gospel singer to win Record of the Year at the South African Music Awards.