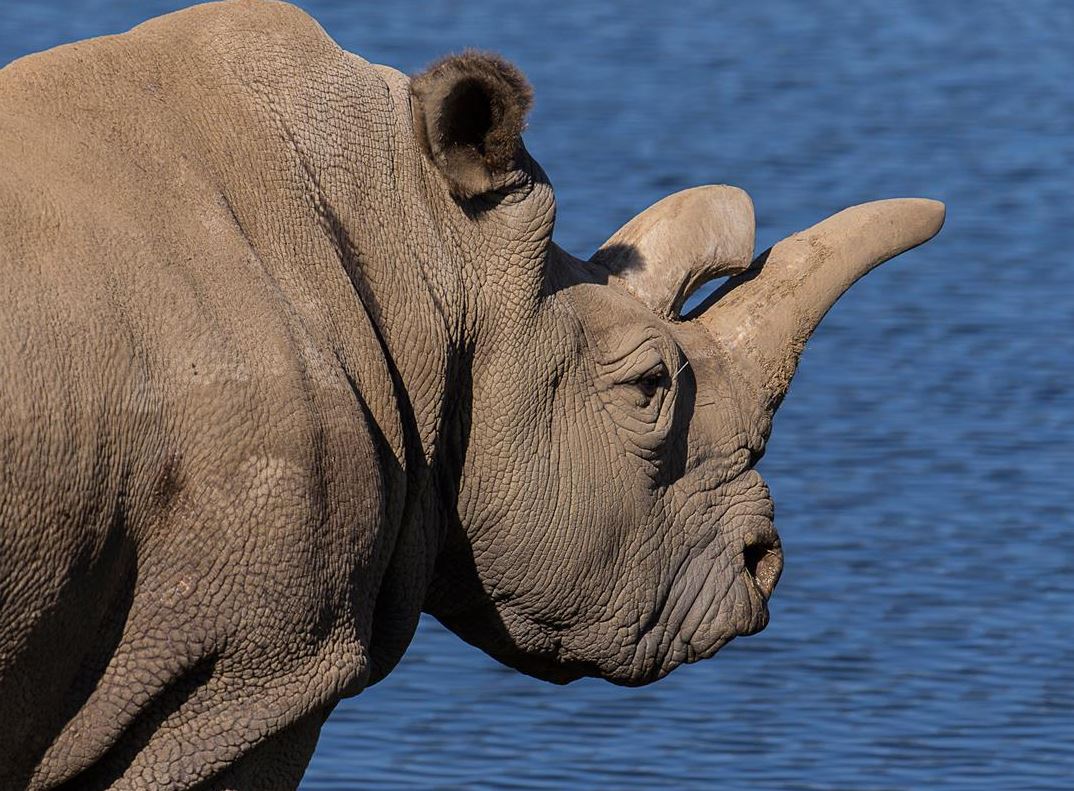 Nola, a 41-year-old white rhino, took a turn for the worse over the weekend following a surgical procedure.

JOHANNESBURG - Government intends to appeal a court decision to lift the ban on the domestic trade of rhino horn.

The North Gauteng High Court found that the State failed to follow the correct processes when it implemented the ban in 2009.

The ruling follows an application by two of the country’s largest rhino farmers to have the moratorium overturned.

Responding to the judgment, Environmental Affairs Minister Edna Molewa said the ruling does not mean trading in rhino horn will be unregulated, as permits are still required.

The original ban, which was supposed to last six months, has been in place for six years.