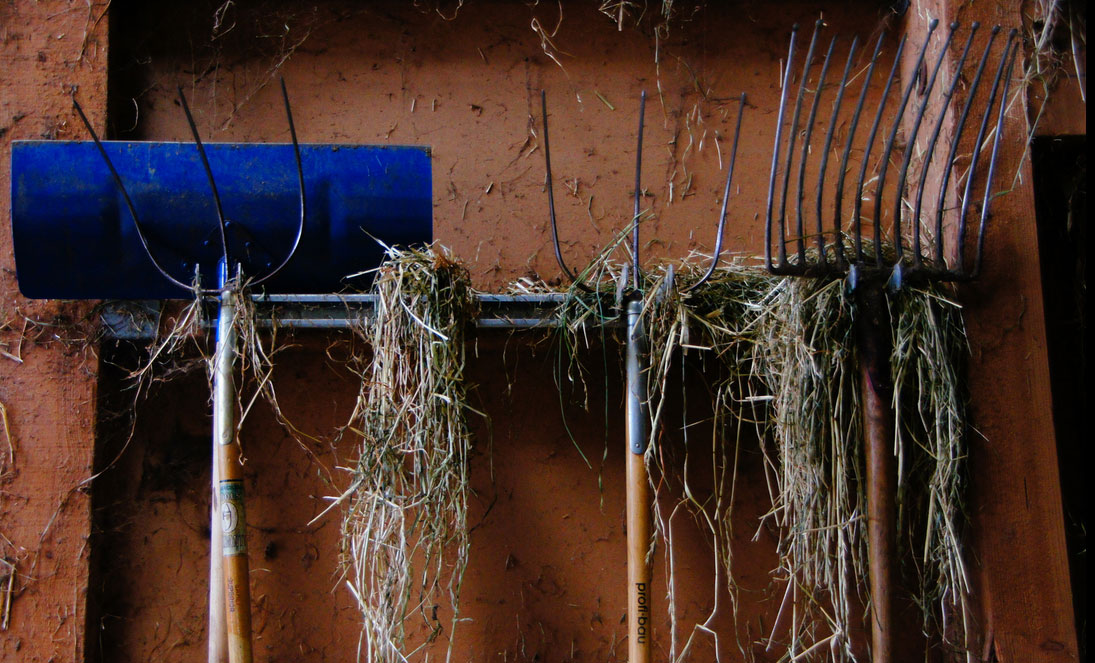 File: Farmworkers in the area say they need help in dealing with abusive employers.

* Editor&39;s note: This article was edited on January 9 at 08:36 to reflect that it was a security guard, not a farmer, who is accused of murdering the farmworker.

JOHANNESBURG – Gauteng Economic Development, Agriculture, Environment and Rural Development MEC Lebogang Maile on Monday extended condolences to the family of a 32-year-old farmworker that was killed in Tarlton, outside Krugersdorp, over the weekend.

Initially, it was reported the farmworker was gunned down by his employer after he was accused of theft for using the farmer’s tractor to go home for lunch.

However, it later emerged a security officer was arrested in connection with the killing and was set to appear in a Krugersdorp court for bail.

The Gauteng government, in a statement said, racial tensions in the area were high and a senior delegation from the Department of Agriculture and Rural Development would be dispatched to provide support to the grieving family and assess whether a need exist for help with funeral arrangements.

Officials called for calm and urged the community to exercise maximum discipline by allowing law enforcement agencies to conclude its business without any undue pressure.

It cautioned against any reckless behaviour and urged community members not to take the law into their own hands.

“The latest spate of killings of farmworkers is not only worrying, but concerning,” Maile said.

“They seek not only to undermine the reconciliation project but our efforts of building a non-racial country that truly belongs to all, both black and white. Furthermore, these killings represent an ugly picture of racialised violence, often perpetuated or directed at black farmworkers in the hands of white farm owners,” the statement continued.

On Friday, the lawyer for a Boland farmer accused of chaining and beating a security guard said his client needs urgent psychological intervention.

Maile praised police for acting swiftly and apprehending the alleged suspect involved in this weekend&39;s incident.