Government pensions to be hit hard by Steinhoff scandal 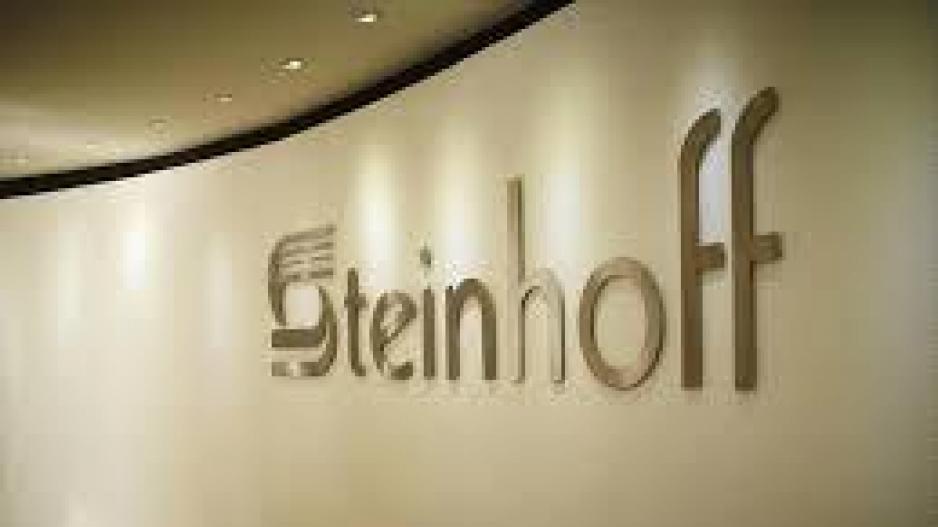 File: The decline in sales is reportedly due to COVID-19 related trading restrictions imposed worldwide.

JOHANNESBURG - As the Steinhoff share price continues to plunge, government employees and pensioners are likely to feel the pinch.

Members of the Government Employees Pension Fund could lose about R12.5-billion in investments.

Investors have already lost more than R100-billion in value.

The fund has shares in the company which is managed by the Public Investment Corporation.

The Public Servants Association (PSA) is calling for the safeguarding of public servants pensions.

The union says it won&39;t allow financial mismanagement and corruption to impoverish its members.

It also reports that large pension funds like those belonging to Eskom and Sasol will feel the impact.

Steinhoff share prices plummeted over 60 percent following the resignation of CEO Markus Jooste amid a probe into alleged accounting irregularities.

Jooste has apologised to the retail giant&39;s staff.